The List Imperial Palaces of the Ming and Qing ...
Print

Seat of supreme power for over five centuries (1416-1911), the Forbidden City in Beijing, with its landscaped gardens and many buildings (whose nearly 10,000 rooms contain furniture and works of art), constitutes a priceless testimony to Chinese civilization during the Ming and Qing dynasties. The Imperial Palace of the Qing Dynasty in Shenyang consists of 114 buildings constructed between 1625–26 and 1783. It contains an important library and testifies to the foundation of the last dynasty that ruled China, before it expanded its power to the centre of the country and moved the capital to Beijing. This palace then became auxiliary to the Imperial Palace in Beijing. This remarkable architectural edifice offers important historical testimony to the history of the Qing Dynasty and to the cultural traditions of the Manchu and other tribes in the north of China. 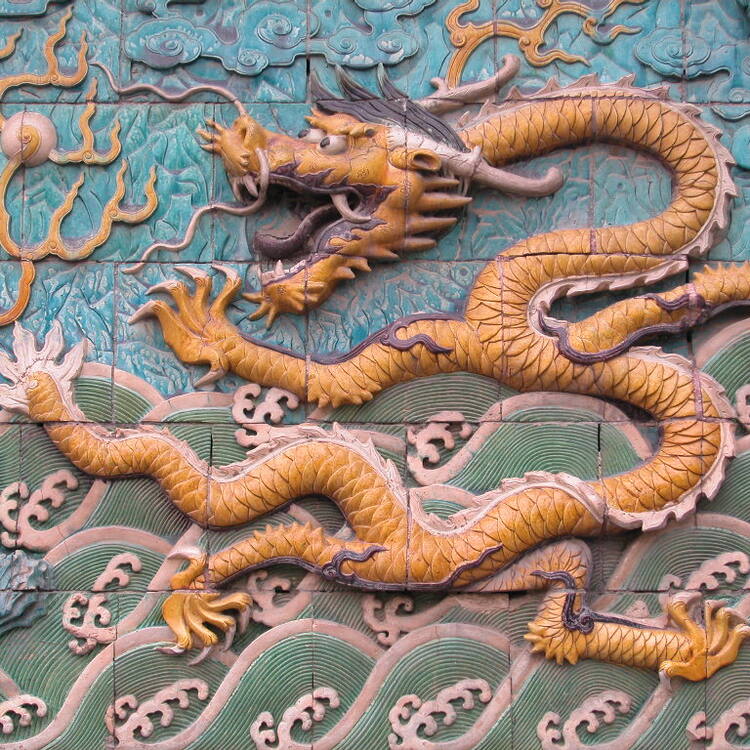 As the royal residences of the emperors of the Ming and Qing dynasties from the 15th to 20th century, the Imperial Palaces of the Ming and Qing dynasties in Beijing and Shenyang were the centre of State power in late feudal China. The Imperial Palace of the Ming and Qing Dynasties in Beijing known as the Forbidden City was constructed between 1406 and 1420 by the Ming emperor Zhu Di and witnessed the enthronement of 14 Ming and 10 Qing emperors over the following 505 years. The Imperial Palace of the Qing Dynasty in Shenyang was built between 1625 and 1637 by Nurgaci for the Nuzhen/Manchu forebears of the Qing Dynasty, which established itself in Beijing in 1644. Also known as Houjin Palace or Shenglin Palace, it was then used as the secondary capital and temporary residence for the royal family until 1911. The Imperial Palaces of Beijing and Shenyang were inscribed on the World Heritage List in 1987 and 2004 respectively.

The Forbidden City, located in the centre of Beijing is the supreme model in the development of ancient Chinese palaces, providing insight into the social development of late dynastic China, especially the ritual and court culture. The layout and spatial arrangement inherits and embodies the traditional characteristic of urban planning and palace construction in ancient China, featuring a central axis, symmetrical design and layout of outer court at the front and inner court at the rear and the inclusion of additional landscaped courtyards deriving from the Yuan city layout. As the exemplar of ancient architectural hierarchy, construction techniques and architectural art, it influenced official buildings of the subsequent Qing dynasty over a span of 300 years. The religious buildings, particularly a series of royal Buddhist chambers within the Palace, absorbing abundant features of ethnic cultures, are a testimony of the integration and exchange in architecture among the Manchu, Han, Mongolian and Tibetan since the 14th century. Meanwhile, more than a million precious royal collections, articles used by the royal family and a large number of archival materials on ancient engineering techniques, including written records, drawings and models, are evidence of the court culture and law and regulations of the Ming and Qing dynasties.

The Imperial Palace of the Qing Dynasty in Shenyang while following the traditions of palace construction in China retains typical features of traditional folk residences of the Manchu people, and has integrated the architectural arts of Han, Manchu and Mongolian ethnic cultures. The buildings were laid out according to the “eight-banner” system, a distinct social organization system in Manchu society, an arrangement which is unique among palace buildings. Within the Qingning Palace the sacrificial places for the emperors testify to the customs of Shamanism practiced by the Manchu people for several hundred years.

Criterion (i): The Imperial Palaces represent masterpieces in the development of imperial palace architecture in China.

Criterion (iii): The Imperial Palaces bear exceptional testimony to Chinese civilisation at the time of the Ming and Qing dynasties, being true reserves of landscapes, architecture, furnishings and objects of art, as well as carrying exceptional evidence of the living traditions and the customs of Shamanism practised by the Manchu people for centuries.

Criterion (iv): The Imperial Palaces provide outstanding examples of the greatest palatial architectural ensembles in China. They illustrate the grandeur of the imperial institution from the Qing Dynasty to the earlier Ming and Yuan dynasties, as well as Manchu traditions, and present evidence on the evolution of this architecture in the 17th and 18th centuries.

Since the collapse of the Qing dynasty, much attention has been paid to the conservation of the property. The designated property area includes all elements embodying the values in the creativity, influence, historic evidence, and architectural exemplar, with the historical scale, architectural types, and other components, as well as the techniques and artistic achievements of Chinese palace buildings after the 15th century, particularly in the 17th to 18th century, well preserved. Various embodiments of the court culture in the Ming and Qing dynasties, and the features of the lifestyles of and the exchange and integration between the Manchu and Han peoples have been well retained. The buffer zone protects the spatial positions of the complexes in the cities and their settings.

The Imperial Palaces of the Ming and Qing dynasties in Beijing and Shenyang, particularly the Forbidden City, genuinely preserve the outstanding embodiment of Chinese hierarchical culture in the layout, design and decoration of the building complex. The highest technical and artistic achievements of Chinese official architecture, conveyed by wooden structures, are preserved in an authentic way, and traditional craftsmanship is inherited. Various components of the Palaces bearing witness to the court culture of the Ming and Qing dynasties are retained, reflecting the lifestyle and values of the royal family of the times. The Imperial Palace of the Qing Dynasty in Shenyang genuinely preserves the historical arrangement of Manchu palace buildings, the style and features of local buildings and information on the exchange between Manchu and Han nationalities in lifestyle in the 17th and 18th centuries.

The Imperial Palaces of the Ming and Qing Dynasties have been well protected in the past century. After the collapse of the Qing dynasty, the two palace complexes were declared by the state as the Palace Museums in 1925 and 1926 respectively. In 1961, they were among the first group of the State Priority Protected Sites designated by the State Council, and were repaired and protected according to the conservation principles of cultural relics. As a result, all the main buildings and majority of ancillary buildings have remained intact. Based on the strict implementation of the Law of the People’s Republic of China on the Protection of Cultural Relics, the State Administration of Cultural Heritage issued Regulations Concerning the Management of the Palace Museum in 1996, and the people’s government of Beijing Municipality demarcated an area of 1,377 hectares as the buffer zone of the Imperial Palace in 2005; in 2003, the people’s government of Shenyang City issued the Regulations on the Protection of the Imperial Palace, Fuling Tomb and Zhaoling Tomb of Shenyang. All of these laws and regulations have detailed prescription on the protection of the settings of the Imperial Palaces, providing legal, institutional and managerial guarantee to the maximal protection of the authenticity and integrity of the property, and ensuring a better safeguarding of this outstanding cultural heritage site for all human beings. 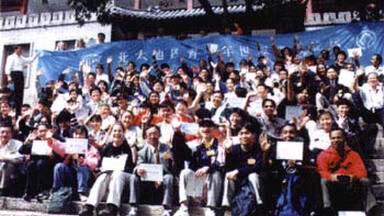