The List Cultural Landscape of the Serra de Tramuntana
Print

The Cultural Landscape of the Serra de Tramuntana located on a sheer-sided mountain range parallel to the north-western coast of the island of Mallorca. Millennia of agriculture in an environment with scarce resources has transformed the terrain and displays an articulated network of devices for the management of water revolving around farming units of feudal origins. The landscape is marked by agricultural terraces and inter-connected water works - including water mills - as well as dry stone constructions and farms. 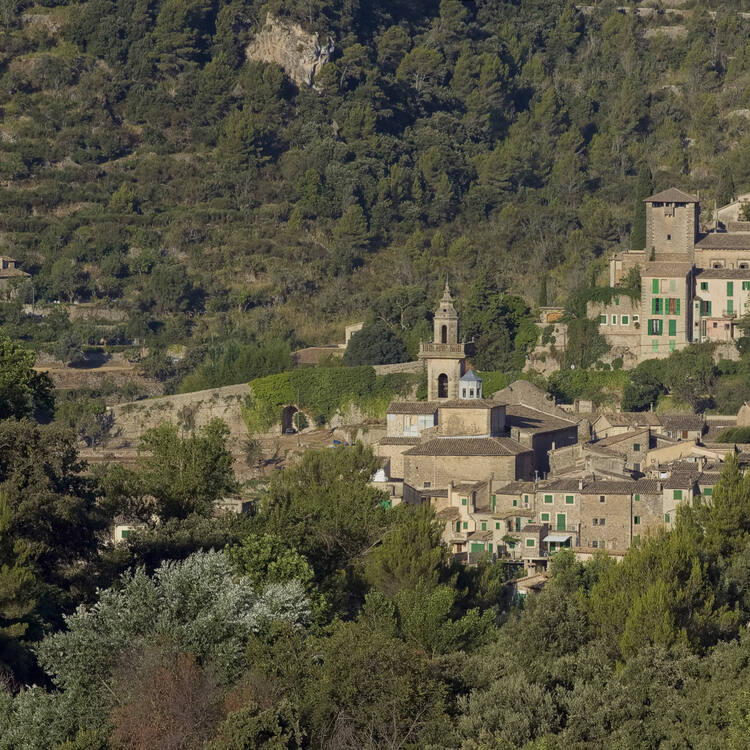 The cultural landscape of the Serra de Tramuntana constitutes a significant example of the Mediterranean agricultural landscape, which, after centuries of transformations of the steep terrain morphology to exploit the scarce available resources and thanks to the specific orogenetic, climatic and vegetation conditions, has been made productive and well-adapted to human settlement. The system of terraces and cobbled road network, common to many Mediterranean landscapes, is here combined with an articulated network of devices for the management of water, revolving around farming units of feudal origins. Several villages, churches, sanctuaries, towers, lighthouses and small dry-stone structures punctuate the terraced landscape and contribute to its actual character.

Criterion (ii): The landscape of the Serra de Tramuntana eminently exemplifies the interchange between the Muslim and Christian cultures, which is representative of the Mediterranean area, in the combination of the Arabic water harvesting and management technology with the agricultural know-how and the territorial control system introduced by the Christian conquerors, who took over the island of Mallorca in 13th century AD. By this cultural interaction, a terraced agricultural landscape was created, featured by an articulated waterworks network, orchards, vegetable gardens and olive groves, which were earlier organised around small farm holdings, and later in large estates (posesiones) and which nowadays make up the physical and functional features of the Serra de Tramuntana.

Criterion (iv): The cultural landscape of the Serra de Tramuntana represents a spectacular, peculiar example of a terraced. farmed landscape which combines an interconnected and highly specialised system of waterworks for collecting and storing water, featuring qanats, that are underground channels to harvest and transport water, canals, ditches, storage basins, with a system of terraces supported by dry-stone walls so as to make possible the cultivation of vegetables as well as fruit and olive trees in the terraced plots and including a sophisticated drainage system to avoid soil erosion.

Criterion (v): The settlement pattern of the Tramuntana area bears significant witness to human adaptation to difficult environmental conditions, which has ingeniously made a region with scarce resources, both in term of land and water, suitable for farming and living. The feudal land subdivision system, applied to extreme orographic conditions, combined with the sophisticated waterworks technology of Arabic origins has resulted in complex farming units. Their land distribution and use pattern, comprising rocky areas on the tops of mountains, strips of woodland, slopes with terraces, extensive grazing land, fields for reaping, vineyards or fruit crops on flatter land, ensured over time the full exploitation of the existing resources. The Tramuntana area thus pays testimony to the continuous evolution of human settlement in a rugged and steep area of the island.

The property is characterized by a high level of uniformity, in which the defining elements - the terraced land arrangements, the olive groves, the spatial organization in rural estates and the water supply network – retain their visual integrity to a considerable extent. The functional and socio-economical integrity, however, is today fragile due to the progressive increase of tourism and the possibly related development pressures. The entire Tramuntana district, witness to the same historical and development processes, acts as the buffer zone of the property. Today, the property does not seem to suffer from immediate development pressure, although the highly populated buffer zone may pose threats to the nominated property and these should be carefully monitored over time.

The property bears credible witness to the historical, cultural and socio- economical processes that have taken place in the Tramuntana area, gradually modifying the landscape to make it productive, and have shaped its actual aspect, although these traditional dynamic processes are declining in favour of tourism activities. The setting still exhibits a strong continuity with past layouts and the aesthetic qualities of this landscape have been appreciated by well-known artists and intellectuals who have contributed to amplify its evocative value. Traditional skills for the building and repair of the dry-stone structures have been consciously maintained through the establishment of a school of dry-stone masonry, to counter the changes brought by social and economic change.

The property has been declared a “Picturesque Setting” and formally protected via a decree since 1972 (Decree 984/1972). Following the approval of the Spanish Historic Heritage Act (1985) and of the Balearic Historic Heritage Act (1998), the property has been further protected by designating a number of “Items of Cultural Interest” (Bien de Interes Cultural, BIC) according to the national and regional legislations. Further BIC declarations for Biniaraix, Ullarò and Galilea have been initiated and should be concluded. The Balearic Act (1991) governing natural spaces and urban planning regulations provides for the identification of areas to be protected for their ecological, geological and landscape values. The pivotal instrument for spatial planning is the Mallorca Spatial Plan (2004), which acknowledges the cultural and natural values of the Tramuntana Area and regulates the human settlement and land-use, taking into account heritage features, values and vocations of different areas, existing activities and the protection of the environment. Further plans related to specific areas in force are, i.e., the Plan for the Regulation of the Tramuntana Area’s Natural Resources (2007) and the Special Plans for the Protection of the Historic Site of Archduke Ludwig Salvator’s Estate (2002), of the Dry-Stone Route (2008), of Artà-Lluc Route (2008),of the Historic Artistic Architectural, Ecological and Scenic Value of the Municipality of Deià, of the Villages of Lluc, Escorca and of the Historic Centre of Pollença. Completion and enforcement of the other special plans for the protection of places with cultural values, especially of the water management systems and devices, should be envisaged.

The Consortium ’Serra de Tramuntana Paisatge Cultural’ is the body established in 2010 for the management of the site and its buffer zone; it should be made fully operational. It is currently composed of the regional government of the Balearic Islands and the Council of Mallorca, and aims at coordinating all the different cultural and natural policies, which are being implemented in the Serra de Tramuntana. It also includes a coordinating institution for the involvement of local stakeholders.

The Management Plan for the property stems from the Mallorca Spatial Plan and has been conceived as a comprehensive instrument alternative to other plans for the area by which to establish strategies and coordinate all activities within. It should be approved by the Consortium “Serra de Tramuntana Patrimoni Mundial”, responsible for the implementation of the Plan. Strategies to sustain the agricultural activities within the property and its buffer zone and to control the impact of the development of tourism activity should be envisaged to strengthen traditional agricultural activities, thus ensuring the sustainability of this landscape. Clarifications of responsibilities in monitoring are also advisable. 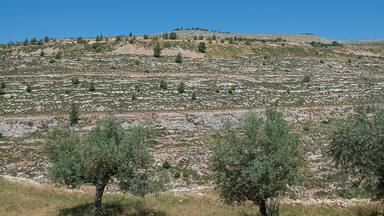 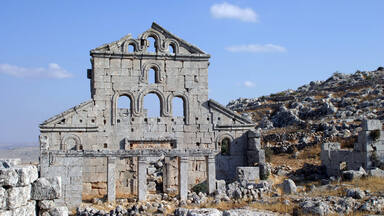 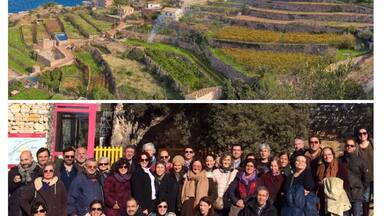