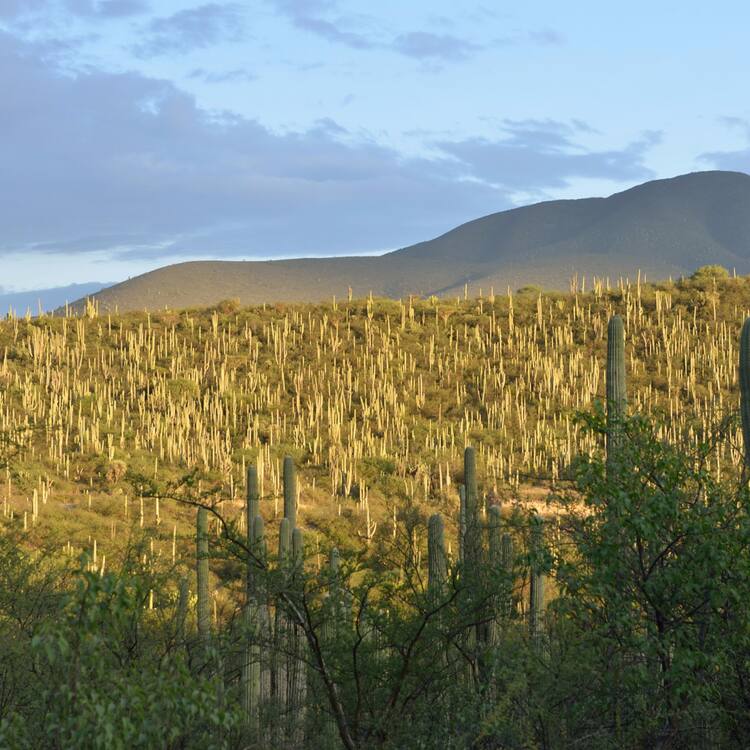 In comparison to other regions the population density is low, and current and potential threats are considered to be quite limited as well. Tourism use at the time of inscription was relatively minimal, however, has the potential to grow rapidly. A Nature Tourism Strategy for the Tehuacán-Cuicatlán Biosphere Reserve (2018-2023) seeks to balance the protection of the property’s Outstanding Universal Value with fostering responsible visitation that empowers local communities. Priority needs to be given to the adaptive implementation of this strategy based on monitoring the impacts.