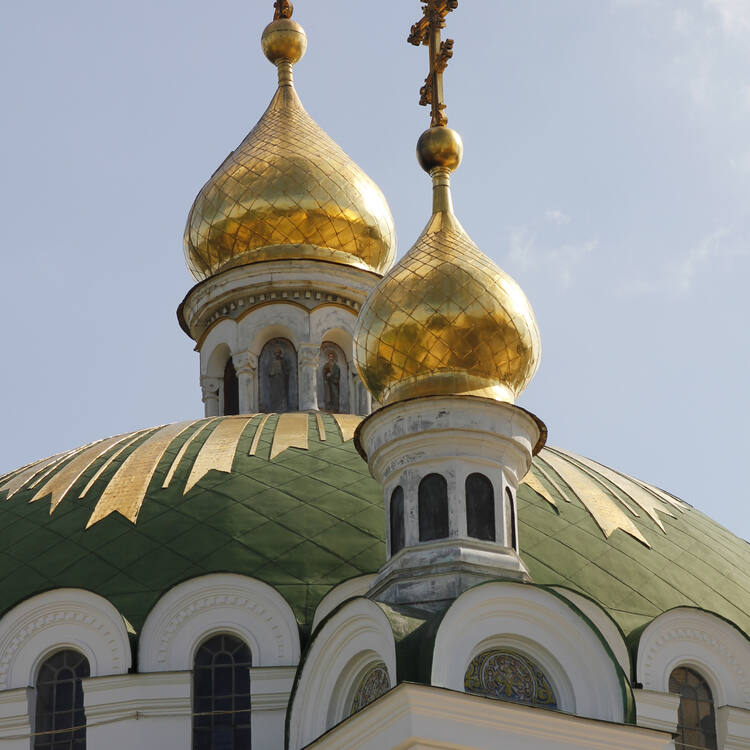 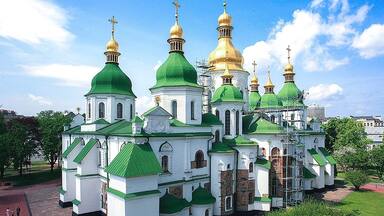 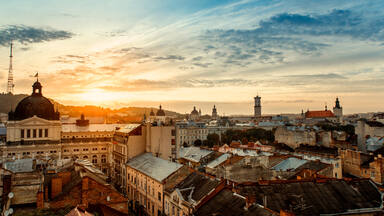 World Heritage sites participate in Earth Hour
28 March 2012
Concern for the State of conservation of the Church of St. Cyril, located near Saint-Sophia Cathedral in Kiev, Ukraine
28 March 2007
Events 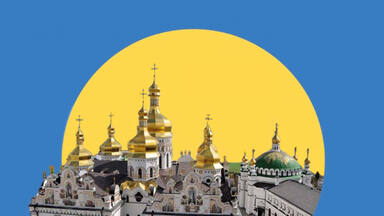