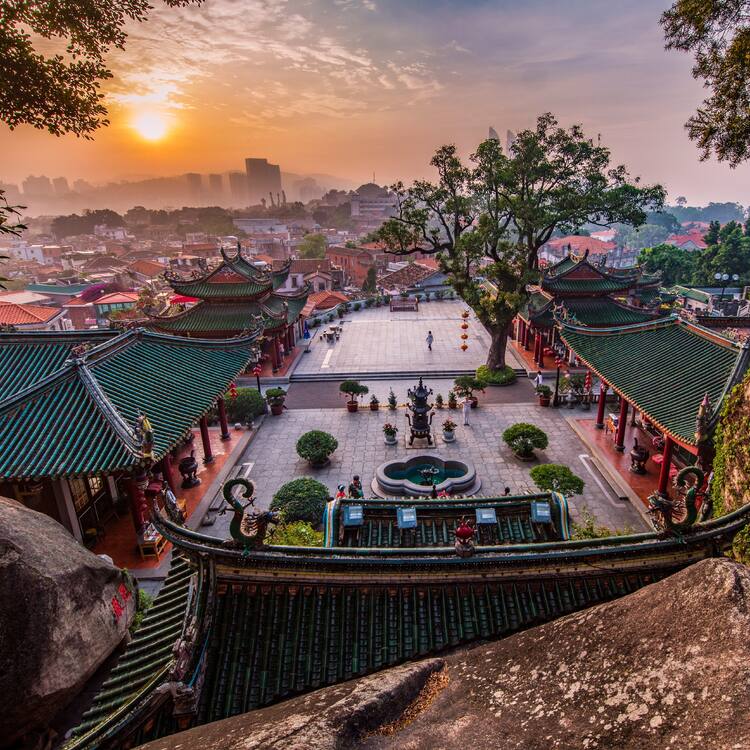 Following the 2017 Capacity Calculation Report of Kulangsu Scenic Zone, the optimum number of people on the island is set at 25,000 while the absolute maximum lies at 50,000 people per day. Since this number includes the residents and commuters to the island, the effective maximum number of visitors in now controlled at 35,000 visitors, including on peak days.
Activities (1) 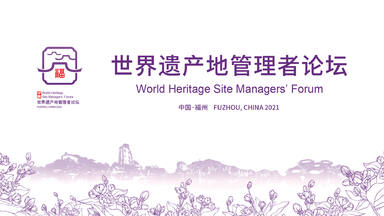