Namhansanseong was designed as an emergency capital for the Joseon dynasty (1392–1910), in a mountainous site 25 km south-east of Seoul. Built and defended by Buddhist monk-soldiers, it could accommodate 4,000 people and fulfilled important administrative and military functions. Its earliest remains date from the 7th century, but it was rebuilt several times, notably in the early 17th century in anticipation of an attack from the Sino-Manchu Qing dynasty. The city embodies a synthesis of the defensive military engineering concepts of the period, based on Chinese and Japanese influences, and changes in the art of fortification following the introduction from the West of weapons using gunpowder. A city that has always been inhabited, and which was the provincial capital over a long period, it contains evidence of a variety of military, civil and religious buildings and has become a symbol of Korean sovereignty. 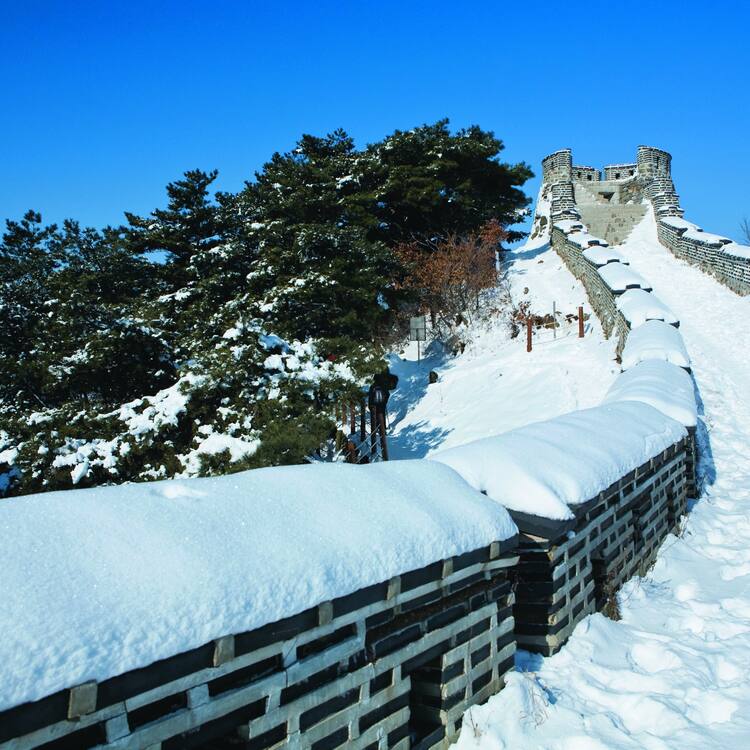 Namhansanseong was designed as an emergency capital for the Joseon dynasty (1392-1910), in a mountainous site 25 km south-east of Seoul. Its earliest remains date from the 7th century, but it was rebuilt several times, notably in anticipation of an attack by the Sino-Manchu Qing dynasty, in the early 17th century. Built and defended by Buddhist soldier-monks, it embodies a synthesis of the defensive military engineering concepts of the period, drawing on Chinese and Japanese influences, and changes in the art of fortification following the introduction of firearms from the West. A permanently inhabited city that was the provincial capital over a long period, it includes inside its fortified walls evidence of various types of military, civil and religious buildings. It has become a symbol of Korean sovereignty.

Criterion (ii): The system of fortifications of Namhansanseong embodies a synthesis of the art of defence in the Far East in the early 17th century. It stems from a re-examination of Chinese and Korean standards of urban fortification, and from fears aroused by new firearms from the West. Namhansanseong marks a turning point in mountain fortress design in Korea, and it went on to influence in its turn the construction of citadels in the region.

Criterion (iv): Namhansanseong is an outstanding example of a fortified city. Designed in the 17th century as an emergency capital for the Joseon dynasty, it was built and then defended by Buddhist soldier-monks who respected pre-existing traditions already in place.

The importance, diversity and extent of the property justify the integrity of its composition. It possesses a sufficient number of attributes, with clearly identified historic roles, for an understanding of its structure and of how it functioned in the past. Knowledge of the property and its history is satisfactory, particularly with regard to the various influences that guided the concepts of defensive military engineering of the citadel of Namhansanseong. However, the present-day activities, of a folkloric and neo-animistic character, or those of a sovereignist nature, do not contribute either to the integrity of the property or to its Outstanding Universal Value.

The restorations/reconstructions of the material elements of the property, notably the fortifications, have followed detailed scientific guidelines on forms, structures and materials. This activity has taken place over a long period of time and is being renewed. It is based on extensive documentation of the works throughout the history of the property. The conservation of the authenticity of the property, notably the temples and buildings made mainly of wood, follows a clearly identified and scientifically defined tradition of authenticity. However, the systematic aspect of this restoration policy seems to be excessive, and can lead to ex nihilo reconstructions of long-disappeared buildings, notably the royal palace, which was razed to the ground during the colonial period (late 19th century).

The whole of the territory containing the fortifications and monuments of Namhansanseong is designated as a national historic site, under the terms of the Cultural Heritage Protection Act. 218 tangible and intangible cultural elements are today individually listed, and have been granted specific protection status (national, provincial or local). The technical and tourism management of the cultural ensemble is the responsibility of Namhansanseong Culture and Tourism Initiatives (NCTI) The property itself and the buffer zone have provincial park status (NPPO), and the NPPO is in charge of the management of plantations, green spaces and infrastructures (trails, parking areas, etc.). The national Cultural Heritage Administration, the regional bodies and the municipalities concerned with the property and its buffer zone are closely involved in protection, conservation and tourism management. A large number of associations of volunteer citizens participate in the management and enhancement of the property. The Management Plan includes many sector plans, notably for the conservation of the property.