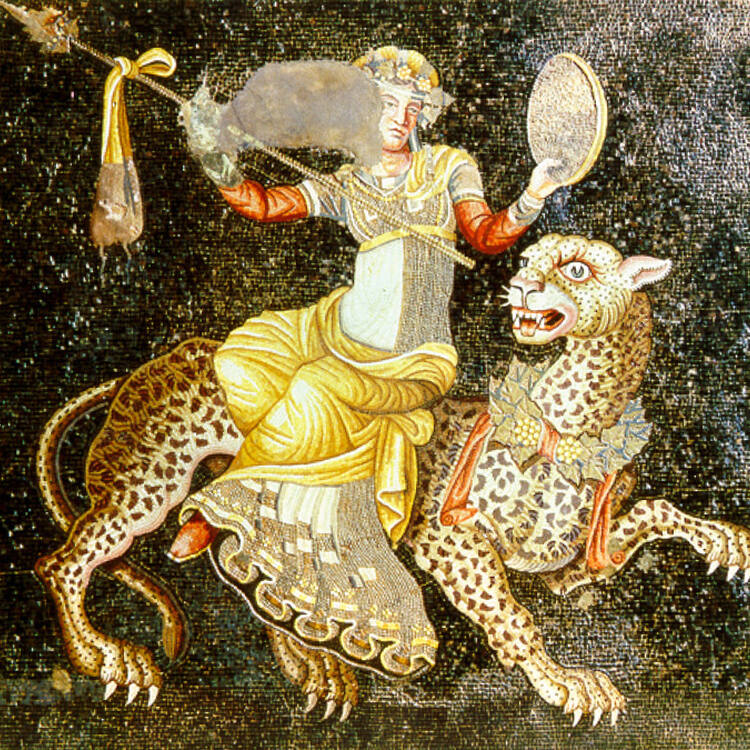 Prefecture of Cyclades, Region of the South Aegean