The Lopé National Park in Gabon was inscribed on the World Heritage List under the name of “Ecosystem and relict cultural landscape of Lopé-Okanda” in 2007.

It is qualified as mixed (nature / culture) because of its remarkable landscapes of forest-savannahs illustrating ecological and biological processes of adaptation of species and habitats to postglacial climate change, as well as for its many vestiges of past cultures. Studies undertaken in 2019 have allowed to date carved stone tools representing the oldest evidence of human existence in the Congo Basin in Central Atlantic Africa (at least 620,000 years old and at most 850,000 years old). These results thus show a tremendous advance in our knowledge of the evolution of our ancestors that could not only upset the models established on the history of our origins but also contribute to a better understanding of ancient climate change.

The site also counts with an ecomuseum that hosts some of the prehistoric remains discovered throughout the park during the numerous archaeological expeditions carried out on the site in recent years, as well as cultural objects representative of the local communities. Being the only structure of its kind in the entire network of Gabon's 13 national parks, the ecomuseum is a key place to transmit the knowledge and enhance the culture of the region’s populations, while supporting the local economy, ecotourism and environmental education programmes.

The activity is aimed at supporting measures for the protection and surveillance of historical complexes as well as activities of the site’s ecomuseum including environmental education programmes. Activities will also support income-generating activities to local communities and establishing agricultural cooperatives. 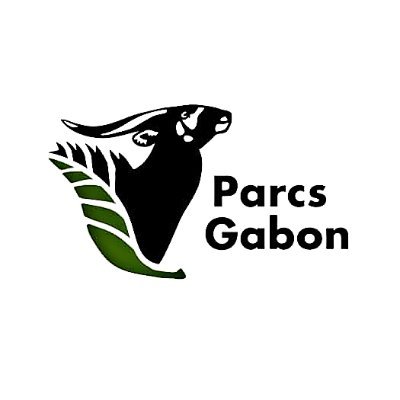