The Norway funding is instrumental to allow the World Heritage Centre to provide vital support to priority sites. Substantial funding is provided to support emergency activities for Manovo - Gounda St. Floris National Park (Central African Republic), a site on the List in Danger that has been severely impacted by poaching and civil conflicts.

Further support is earmarked for the Garamba National Park and the Okapi Wildlife Reserve in DRC, both also inscribed on the List of World Heritage in Danger. The funding is also helping to address urgent conservation issues in the Djoudj National Bird Sanctuary (Senegal) and Lake Malawi National Park (Malawi).

Community conservation and management activities are supported in Maloti - Drakensberg (South Africa / Lesotho) and Koutammakou, the Land of the Batammariba (Togo). Emergency support is also provided to Historic City of Grand-Bassam (Côte d'Ivoire), which was recently affected by severe floods.

A communication campaign is also planned to promote the List of World Heritage in Danger and its usefulness as a conservation mechanism. Norway is also supporting the Rapid Response Facility.

Norway is also providing separate funding for staff support with natural heritage expertise to the Africa Unit of the Centre. 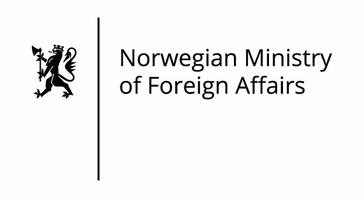