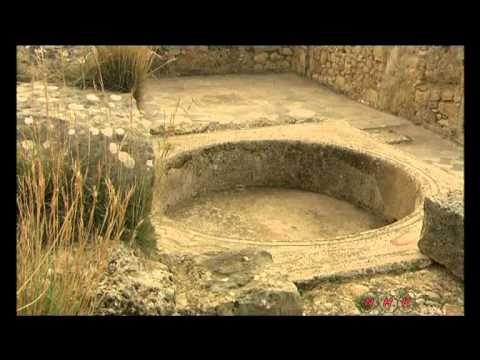 The Mauritanian capital, founded in the 3rd century B.C., became an important outpost of the Roman Empire and was graced with many fine buildings. Extensive remains of these survive in the archaeological site, located in a fertile agricultural area. Volubilis was later briefly to become the capital of Idris I, founder of the Idrisid dynasty, who is buried at nearby Moulay Idris. Source: UNESCO TV / © NHK Nippon Hoso Kyokai URL: https://whc.unesco.org/en/list/836/
Regarder : English