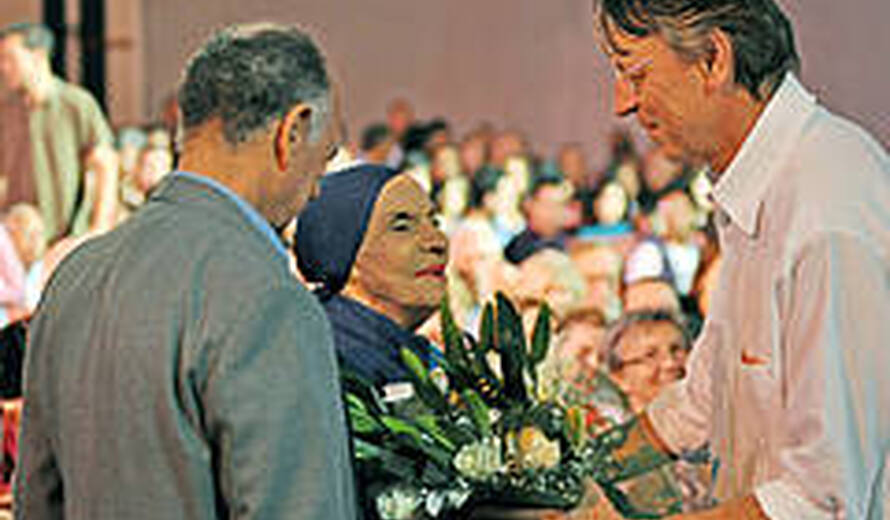 Alicia Alonso, UNESCO’s Good-Will Ambassador, recalled that the adoption of the World Heritage Convention on 16 November 1972 had made it possible for the international community to take an unprecedented step towards the recognition of the thousand-year-old legacy of human knowledge and of the work of nature since the very origin of the world.

In her remarks, CNPC president said she was very pleased to see the prima ballerina assoluta's interpretation capacity and the Cuban National Ballet's peculiar way of approaching the safeguarding of the cultural heritage of the country and the rest of the world.

The audience at the Karl Marx theatre in Havana had the opportunity to see the production of Shakespeare and his Masks ballet, a choreography by Alicia Alonso that portrays Romeo and Juliet along with other characters created by the famous British playwright.

Such an exceptional contribution was part of the actions that have been implemented so far this year in Cuba to mark the four decades of the Convention. They have included the granting of the National Monument Conservation and Restoration Award, a National Workshop on the 1972 Convention, a travelling photograph exhibit of Cuban spots declared World Heritage Sites by UNESCO, and the celebration of the 30th anniversary of the declaration of Old Havana and its colonial fortress system as World Heritage Sites.