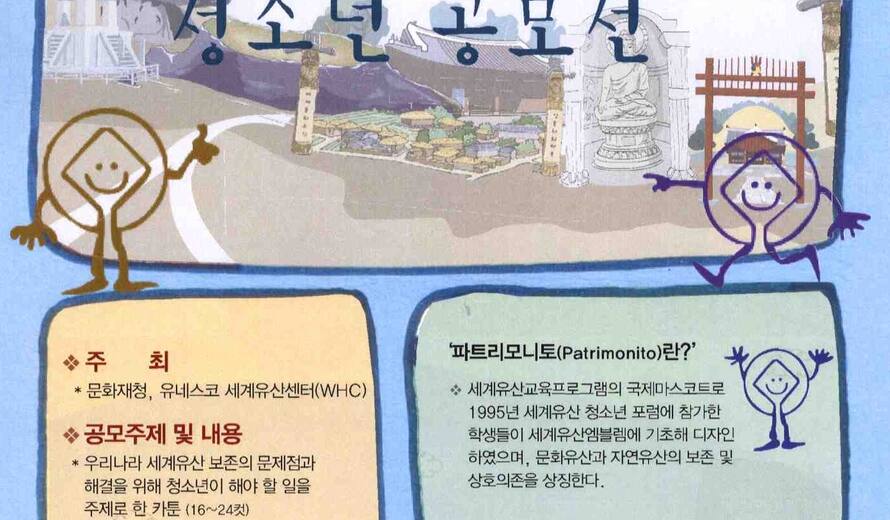 In April 2012, one storyboard will be selected by UNESCO and the winning young author will see his/her storyboard developed into an animated film which will be shown during the 40th anniversary closing event in Japan in November 2012.