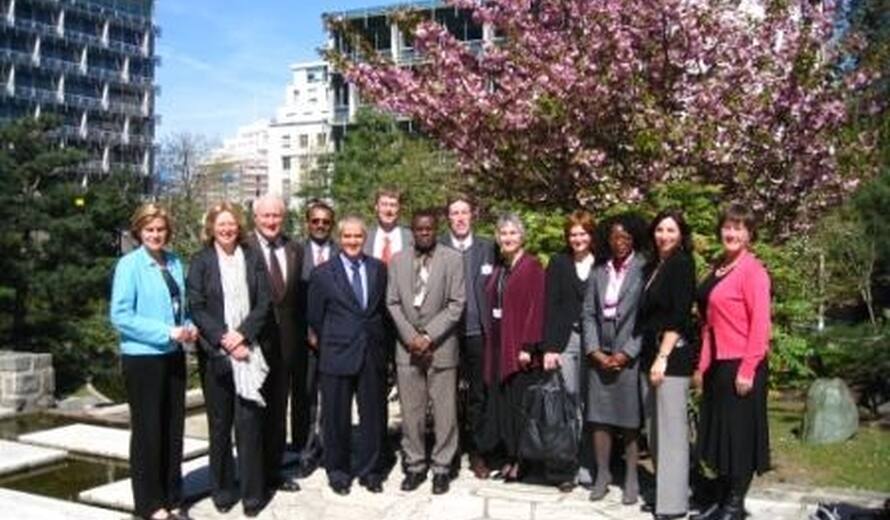 The Liaison Group of the Biodiversity-related Conventions (BLG) is a coordinating mechanism among Conventions for joint activities and shared tools in the conservation and sustainable use of biodiversity, maximizing outcomes from limited resources in accordance with UN goals. The meeting was hosted by the UNESCO World Heritage Centre and took place at UNESCO Headquarters in Paris, France.

During the meeting, participants made decisions concerning ways to enhance their unity and efficiency, such as sharing technical information or performing joint missions to sites. Options for enhanced cooperation with regard to work on cross‑cutting issues, such as climate change and invasive alien species, was also discussed.

The next meeting of the Liaision Group is scheduled on 20 January 2010, also at UNESCO Headquarters.