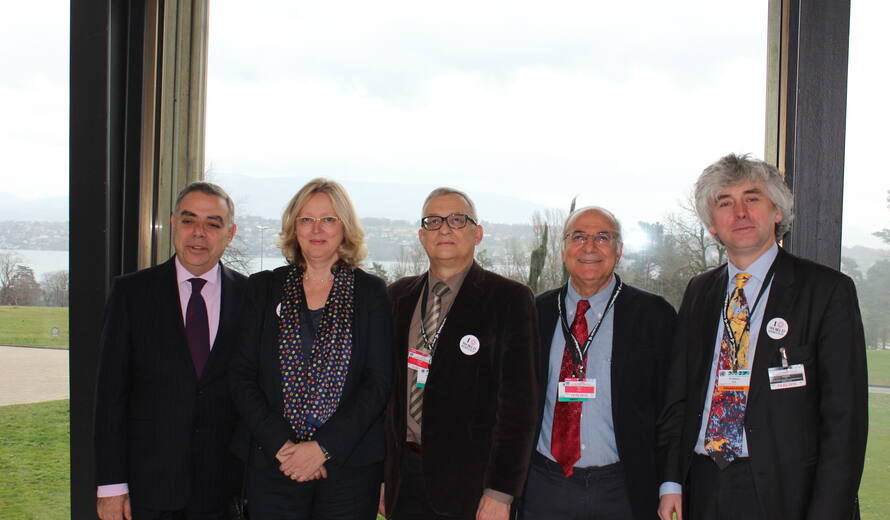 The “Workshop on synergies among the biodiversity-related conventions” organized by the Secretariat of the Convention on Biological Diversity and was held from 8 to 11 February 2016 at the United Nations office in Geneva, Switzerland.

Discussions of thematic areas for enhanced synergies among the biodiversity-related conventions at national, regional and global levels focused on The Strategic Plan for Biodiversity 2011-2020, the Aichi Biodiversity Targets and national biodiversity strategies and action plans; institutional arrangements and coordination mechanisms; information and knowledge management; national reporting, monitoring and indicators; communication and awareness-raising; science-policy interface; capacity-building; and resource mobilization and utilization.