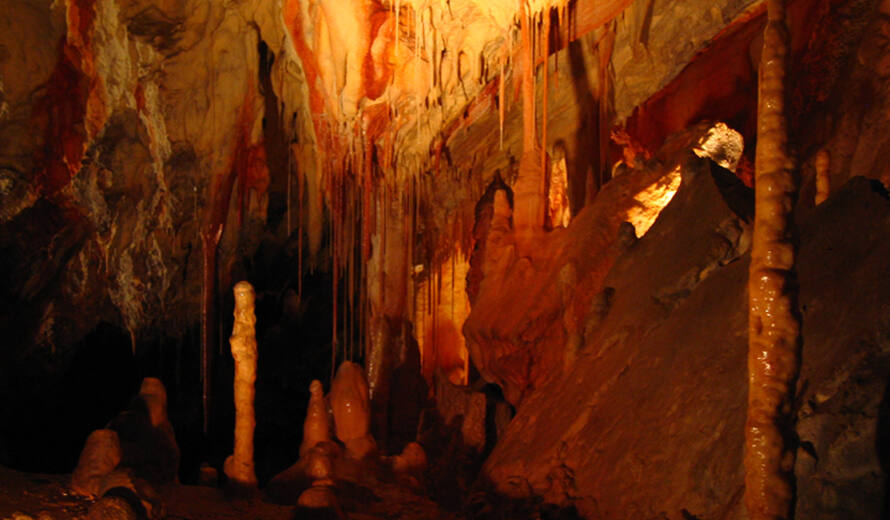 Aggtelek National Park (ANP) was established in 1985 to protect the uniquely rich natural and cultural heritage in the region, and in particular the Gömör-Torna karst aquifer and geologic formations. The first of Hungary's national parks, it later added equestrian tourism and environmental education programmes to its already popular cave tours and surface tours. In 2007, the ANP Directorate also became for responsible for the Zemplén Nature Reserve and the Tokaj-Bodrogzug Nature Reserve. In 2015, Aggtelek National Park celebrates its 30th birthday.

The karst cavern systems of Aggtelek in Hungary, and across the border in Slovakia were awarded UNESCO World Heritage status in 1995 as the Caves of Aggtelek Karst and Slovak Karst. The geographically connected Aggtelek and Slovak karst consists of 1200 known caves, of which 280 open on the Hungarian side. Daily and special adventure tours are led through 5 ANP caves: Baradla, Rákóczi, Imre Vass, Meteor and Kossuth. The current area of the national park covers about 20,700 hectares.

Other events this year include horse races, a farrier competition and nature tours. All events are listed on the webpage.