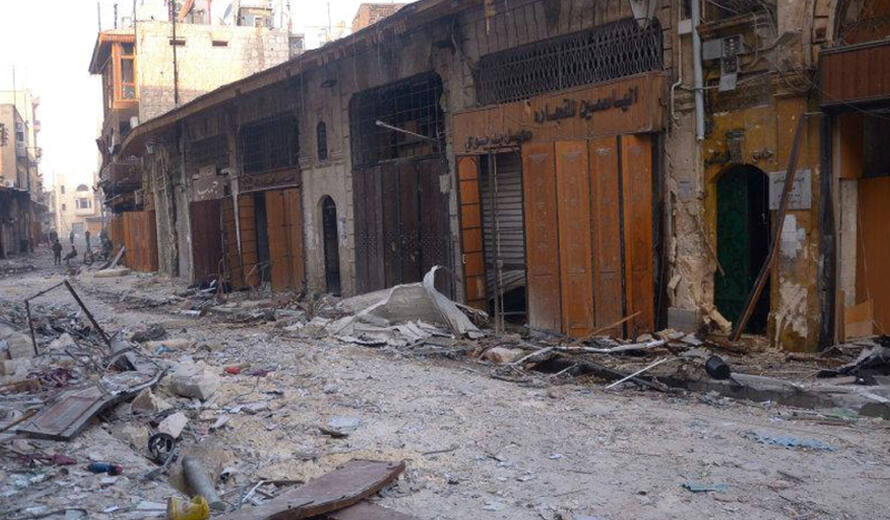 © UNESCO / Professor Maamoun Abdul Karim
Twenty-two conservation architects, engineers, archaeologists, and experts from different regions across Syria, including Damascus, Maaloula, Daraa, Homs and Aleppo, concluded today a three-week training course that aims to enhance their technical skills and introduce them to the recent conservation trends in order for them to secure their endangered built cultural heritage and take the appropriate preparatory procedures for the post-conflict recovery phase.

Among these activities, UNESCO Office in Beirut is leading the “Emergency safeguarding of the Syrian Cultural Heritage” project, a pioneering initiative funded by the European Union with the support of the Flemish Government implemented in partnership with the ICCROM-ATHAR Regional Conservation Centre and the Arab Regional Centre for World Heritage in Bahrain (ARCWH). The project focuses on building technical capacities of Syrian experts and institutions and strengthening local, regional and international coordination to develop efficient responses based on complementary schemes initiated and led nationally.