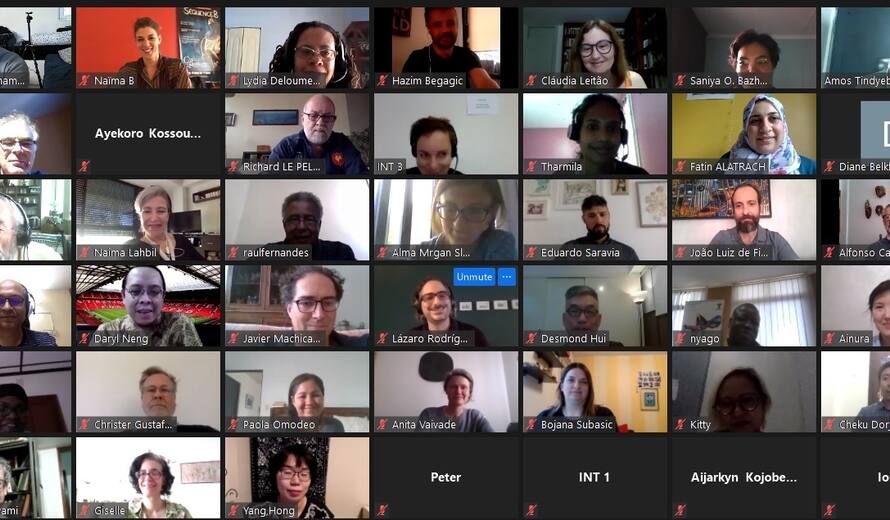 The workshop was held from 2 June to 11 June 2020 in four online sessions of two hours each. Forty-five experts from 27 countries participated, the six UNESCO electoral regions were represented. The experts were introduced to the methodology of the Culture|2030 Indicators and given guidance on data collection as well as implementation on the national and local levels.

The workshop collaboration was a marked success, UNESCO colleagues from field offices around the world followed the workshop sessions via web-stream and a total of more than 120 participants joined the workshop on its first day. The workshop recorded sessions are available here: