The World Heritage Committee ended its meeting today announcing it will hold its next session in Istanbul, Turkey, from 10 to 20 July 2016. During this year’s session the Committee, which was chaired by Maria Böhmer, Minister of State at the German Federal Foreign Office and member of the Bundestag, inscribed 24 new sites on UNESCO’s World Heritage List and approved extensions to three existing sites. It also added three World Heritage sites to the List of World Heritage in Danger and took one off the that List.

During the session that opened on 28 June and ended today, the Director-General of UNESCO, Irina Bokova, launched the global Unite for Heritage Coalition, designed to strengthen mobilization in the face of deliberate damage to cultural heritage, particularly in the Middle East. The World Heritage Committee also adopted the Bonn Declaration which recommends that heritage protection be included in the mandate of peacekeeping missions where appropriate. It calls on UNESCO to enhance its international leadership in coordinating the response to the protection of heritage in the event of armed conflict or natural disaster.

Los Katíos in Colombia was taken off the List of World Heritage in Danger to which it had been added in 2009.


The Committee inscribed a new mixed, cultural and natural site, to the World Heritage List:

The new inscriptions bring to 1031 the number of sites inscribed in 163 countries on the World Heritage List. 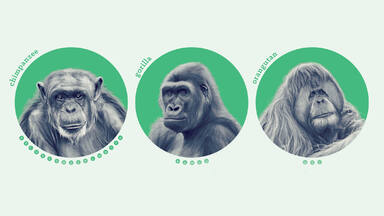