Surrounded by a fortified wall, the 16th-century city of Shibam is one of the oldest and best examples of urban planning based on the principle of vertical construction. Its impressive tower-like structures rise out of the cliff and have given the city the nickname of ‘the Manhattan of the desert’. 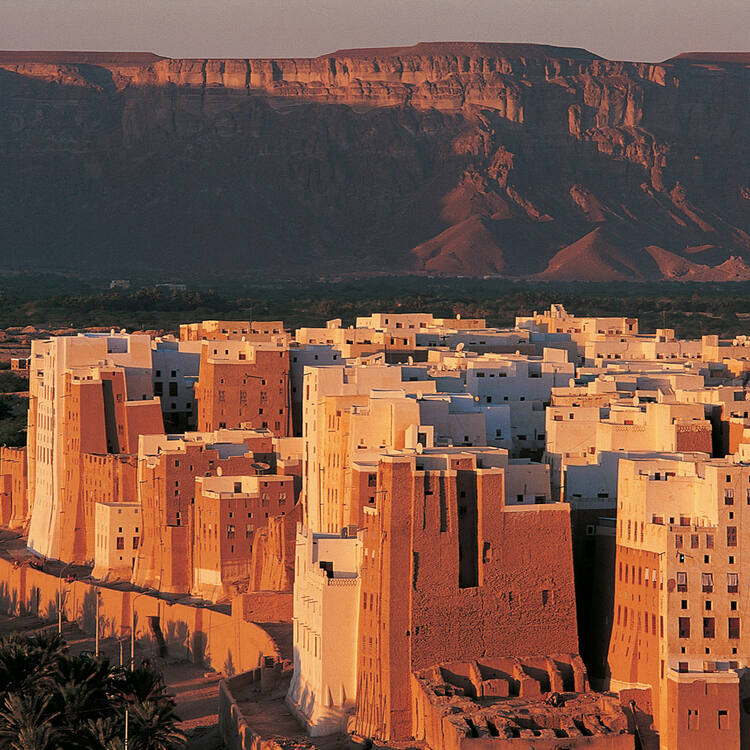 The tall cluster of sun-dried mud brick tower houses of the 16th century walled city of Shibam, which rises out of the cliff edge of Wadi Hadramaut has been described as a 'Manhattan' or 'Chicago' of the desert. Located at an important caravan halt on the spice and incense route across the Southern Arabian plateau, the city of dwellings up to seven storeys high developed on a fortified, rectangular grid plan of streets and squares. The city is built on a rocky spur several hundred metres above the wadi bed, and superseded an earlier settlement that was partly destroyed by a massive flood in 1532-3. The Friday mosque dates largely from the 9th -10th century and the castle from the 13th century, but the earliest settlement originated in the pre-Islamic period. It became the capital of Hadramaut after the destruction in AD 300 of the earlier capital Shabwa, which was located further to the west along the wadi. In the late 19th century, traders returning from Asia regenerated the walled city and since then development has expanded to the southern bank of the wadi forming a new suburb, al-Sahil. Abandonment of the old agricultural flood management system in the wadi, the overloading of the traditional sanitary systems by the introduction of modern water supply combined with inadequate drainage, together with changes in the livestock management have all contributed to the decay of the city.

The dense layout of Shibam surrounded by contiguous tower houses within the outer walls expressed an urban response to the need for refuge and protection by rival families, as well as their economic and political prestige. As such the old walled city of Shibam and its setting in Wadi Hadramaut constitute an outstanding example of human settlement, land use and city planning. The domestic architecture of Shibam including its visual impact rising out of the flood plain of the wadi, functional design, materials and construction techniques is an outstanding but extremely vulnerable expression of Arab and Muslim traditional culture.

The surrounding landscape of spate irrigated land which has been, and still is in agricultural use, constitutes an integrated economic system involving spate agriculture, mud generation and the use of mud for building construction that no longer exists elsewhere in the region.

Criterion (iii): The defensive character of Shibam with its dense conglomeration of many-storeyed buildings with almost no fenestration at ground level is an exceptional testimony to the strong competition that existed between rival families over this region. While the highly homogenous society traces its roots to Shibam over centuries, the traditional way of life exemplified by the city and its tower houses is threatened by social and economic change.

Criterion (iv):  Surrounded by a fortified wall, the historic city of Shibam is one of the oldest and best examples of urban planning based on multi-storeyed construction. It represents the most accomplished example of traditional Hadrami urban architecture, both in the grid lay-out of its streets and squares, and in the visual impact of its form rising out of the flood plain of the wadi, due to the height of its mud brick tower houses. These illustrate the key period of Hadrami history from the 16th to the 19th centuries, when local traders developed economic and political prestige through travel and trade abroad.

Criterion (v): Located between two mountains on the edge of a giant flood wadi and almost completely isolated from any other urban settlement, Shibam and its setting preserve the last surviving and comprehensive evidence of a traditional society that has adapted to the precarious life of a spate agriculture environment. It is vulnerable to social and economic change and the constant threat of annual flood incursions.

Within the city wall, all the physical elements, features and urban fabric that form the significance of the property are present largely undamaged and mostly in good condition. Also, the oasis, its functioning and relationship with the city is still intact, and deserves protection. The social, functional and visual integrity are still valid even though visual and structural integrity are indirectly threatened by new constructions and concrete structures in the surrounding environment.

The most distressing potential threat facing the city is flood, which might be at any time, detrimental to both the integrity and the authenticity of the old city, as it was during the disastrous flood of October 2008.

Shibam bears witness to the cultural identity of the people of Wadi Hadramaut and their former traditional way of life. The attributes that carry Outstanding Universal Value including the city layout, the city skyline, the city wall, the traditional buildings, and the relationship between the city and its surrounding landscape continue to be maintained. Authenticity is threatened indirectly by outside disruptions and in certain cases, by the general tendency in Yemen of replacing traditional materials by concrete structures.

The protection of the Old City of Shibam is ensured by the Antiquities Law of 1997 as well as the building law of 2002. Protection will be improved when the Historical Cities Preservation Law comes into force. A city Master Plan has been recently approved and the Urban Conservation Plan is due to be approved within a few months.

The General Organization for the Preservation of Historic Cities in Yemen (GOPHCY), established in 1990 with the aim of managing and safeguarding all the historic cities, is the overall authority for heritage preservation in Yemen. This organization should be more effective once the new Preservation Law is in force and its financial and human resources are improved.

Since 2000, the local branch of GOPHCY in Shibam has been supported by a project managed by the GIZ aimed at improving the city's overall physical, social and economic condition as well as undertaking capacity building of the GOPHCY staff branch.  As a result, GOPHCY Shibam has been able to manage a housing rehabilitation programme that succeeded in documenting 98% of the traditional housing in Shibam and rehabilitating more than 60% of the private traditional houses. GOPHCY still needs more support, means and capacity building in order to be able to sustain long-term management.

A Management Plan for the city is under preparation, which will have a clear strategy for the revitalization and long term sustainable preservation of the property. 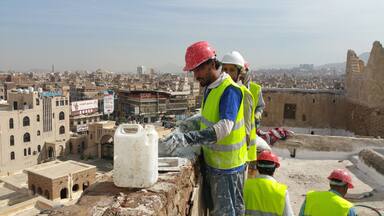 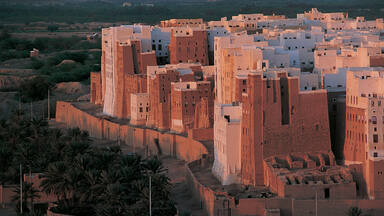 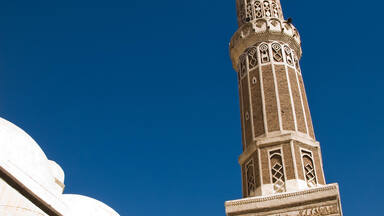 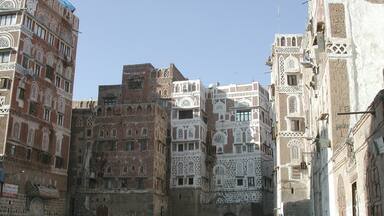 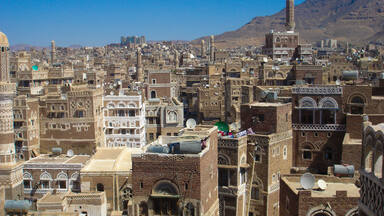