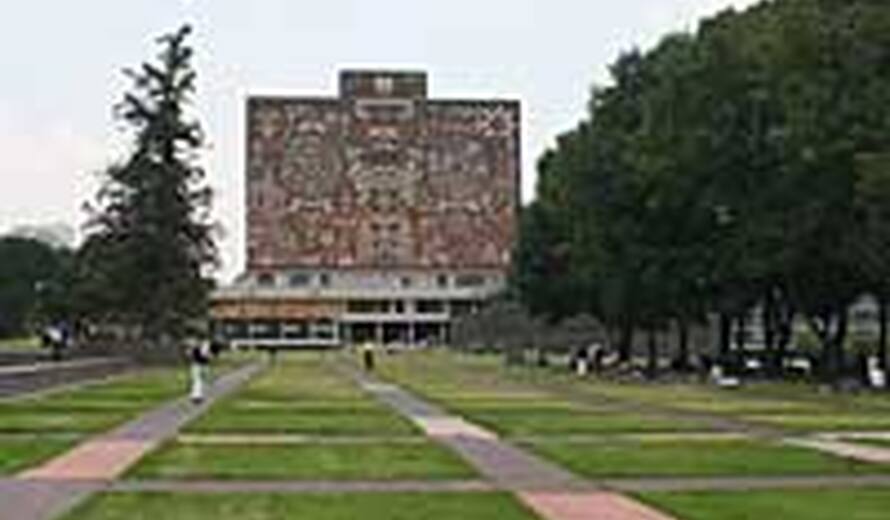 In a decision unprecedented in the history of UNESCO's Convention concerning the Protection of the World Cultural and Natural Heritage, the Committee deleted one property, the Arabian Oryx Sanctuary, from the List because of Oman's failure to preserve the outstanding universal value of the Sanctuary.

After the additions made this year, UNESCO's World Heritage List numbers 851 properties including 660 cultural, 166 natural and 25 mixed properties.

The Rainforests of the Atsinanana (Madagascar) comprising six national parks distributed along the eastern part of the island was inscribed as a natural property.

Ecosystem and Relict Cultural Landscape of Lopé-Okanda (Gabon) was inscribed as a mixed site, both cultural and natural. It is the country's first World Heritage site.

Richtersveld Cultural and Botanical Landscape (South Africa) of dramatic mountainous deserts in the northwest of the country was inscribed as a cultural landscape communally owned and managed by the semi-nomadic Nana people.

Twyfelfontein or /Ui-//aes (Namibia) was inscribed as a cultural site for its large concentration of rock carvings.

Samarra Archaeological City (Iraq) was inscribed as a cultural site for its rich Abbassid remains. It was also inscribed on the List of World Heritage in Danger.

Sydney Opera House (Australia) was listed as a cultural property, a great architectural work that brings together multiple strands of creativity and innovation both in architectural form and structural design.

South China Karst (China) was inscribed as a natural property, unrivalled in terms of the diversity of its karst features and landscapes.

Kaiping Diaolou and Villages (China) features multi-storied defensive village houses, which display a complex and flamboyant fusion of Chinese and Western structural and decorative forms, and was inscribed as a cultural property.

Red Fort Complex (India) was listed as a cultural property representing the zenith of Mughal creativity and refinement.

Iwami Ginzan Silver Mine (Japan) was inscribed as a cultural landscape for its archaeological remains of mines, smelting and refining sites, along with mining settlements and transportation routes dating from the 16th to the 20th centuries.

Jeju Volcanic Islands and Lava Tubes (Republic of Korea) was inscribed as a natural property of outstanding beauty which bears testimony to the history of our planet.

Parthian Fortresses of Nisa (Turkmenistan), one of the earliest and most important cities of the Parthian Empire, a major power from the mid-3rd century BC to the 3rd century AD, was listed as a cultural landscape.

Rideau Canal (Canada), a cultural property, was listed as the best preserved canal in North America from the great canal-building era of the early 19th century to remain operational along its original line with most of its original structures intact.

Old Town of Corfu (Greece), on the Island of Corfu, with its three Venetian forts and neo-classical housing was inscribed as a fortified Mediterranean port town of high integrity and authenticity.

Gamzigrad-Romuliana, Palace of Galerius (Serbia). The late Roman fortified palace compound and memorial complex was inscribed as a unique testimony of the Roman building tradition of the period of the Second Tetrarchy.

Mehmed Paša Sokolović Bridge of Višegrad (Bosnia and Herzegovina) was listed as a cultural site for characterizing the apogee of Ottoman monumental architecture and civil engineering.

Teide National Park (Spain) was listed as a natural site for its beauty and its importance in providing evidence of the geological processes that underpin the evolution of oceanic islands.

Lavaux Vineyard Terraces (Switzerland) was inscribed as a cultural landscape that is an outstanding example of centuries-long interaction between people and their environment developed to optimize local resources so as to produce a highly valued win.

Primeval Beech Forest of the Carpathian (Ukraine and Slovakia), was inscribed as a transnational serial natural property of ten separate components and as an outstanding example of undisturbed, complex temperate forests exhibiting the most complete ecological patterns and processes of pure stands of European beech.

Gobustan Rock Art Cultural Landscape (Azerbaijan) was inscribed as an outstanding collection of some 6,000 rock engravings bearing testimony to 4,000 years of rock art.

Latin America and the Caribbean:

Central University City Campus of the Universidad Nacional Autónoma de México (UNAM), built from 1949 to 1952, was inscribed as a unique example of 20th-century modernism integrating urbanism, architecture, engineering, landscape design and fine arts and is one of the most significant icons of modernity in Latin America.

Three World Heritage sites were inscribed on the Danger List because of concern about threats to their preservation: Galapagos (Ecuador), Niokolo-Koba National Park (Senegal) and Samarra (Iraq).

During its 31st session the Committee also decided to extend the boundaries of Switzerland's Jungfrau-Aletsch-Bietschhorn (inscribed in 2001).