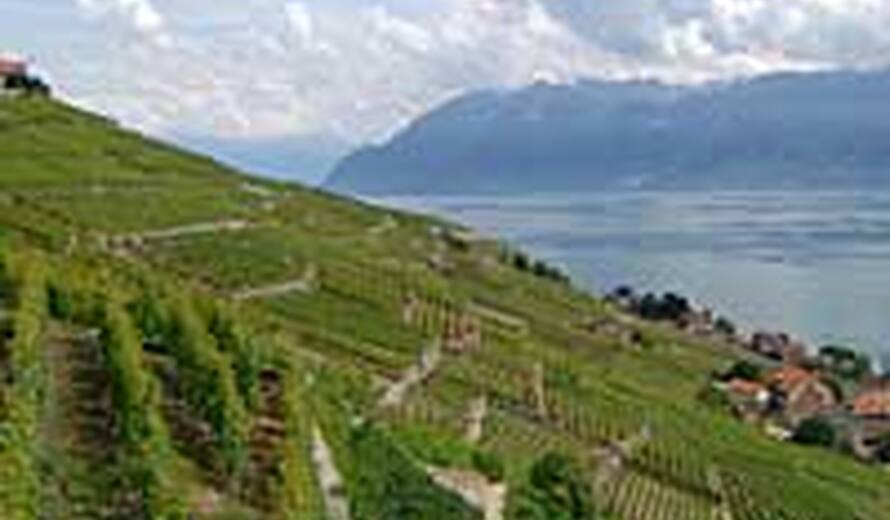 The Mehmed Paša Sokolović Bridge of Višegrad across the Drina River in the east of Bosnia and Herzegovina was built at the end of the 16th century by the court architect Sinan on the order of the Grand Vizier Mehmed Paša Sokolović, It is characteristic of the apogee of Ottoman monumental architecture and civil engineering. It numbers 11 masonry arches, with spans of 11 to 15 metres, and an access ramp at right angles with four arches on the left bank of the river. The 179.50m long bridge is a representative masterpiece of Mimar Koca Sinan, one of the greatest architects and engineers of the classical Ottoman period and a contemporary of the Italian Renaissance, with which his work can be compared. The unique elegance of proportion and monumental nobility of the property as a whole bear witness to the greatness of this style of architecture.

The Rideau Canal, a monumental early 19th-century canal covering 202 kilometres of the Rideau and Cataraqui rivers from Ottawa south to Kingston Harbour on Lake Ontario was built primarily for strategic military purposes at a time when Great Britain and the United States of America vied for control of the region. The property, one of the first canals to be designed specifically for steam-powered vessels, also features an ensemble of fortifications. At the start of the project, in 1826, the British chose the so-called "slackwater" technology to avoid the need for extensive excavation. Instead, a series of dams were built to back up river water to a navigable depth and a chain of 50 massive locks were created. It is the best preserved example of a slackwater canal in North America demonstrating the use of this European technology in North America on a large scale. It is the only canal dating from the great North American canal-building era of the early 19th century to remain operational along its original line with most of its original structures intact. The canal was protected by the construction of six ‘blockhouses' and a fort. Defensible lockmaster's houses were later added at several lock stations and, between 1846 and 1848 four Martello towers were constructed to strengthen the fortifications at Kingston harbour. The Rideau Canal is of historical importance as it bears witness to the fight for control of the north of the American Continent.

The historic centre of Bordeaux, Port of the Moon, the port city in south-west France, is inscribed as an inhabited historic city, an outstanding urban and architectural ensemble, created in the age of Enlightenment, whose values continued up to the first half of the 20th century, with more protected buildings than any other French city, except Paris. It is also recongized for its historic role as a place of exchange of cultural values over more than 2,000 years, particularly since the 12th century due to commercial links with Britain and the Low Lands. Urban plans and architectural of  the early 18th century onwards place the city as an outstanding example of innovative classical and neo-classical trends and give it an exceptional urban and architectural unity and coherence. Its urban form represents the success of philosophers who wanted to make towns into melting pots of humanism, universality and culture.

The Old Town of Corfu, on the Island of Corfu off the western coasts of Albania and Greece, is located in a strategic position at the entrance of the Adriatic Sea, and has its roots in the 8th century BC. The three forts of the town, designed by renowned Venetian engineers, were used for four centuries to defend the maritime trading interests of the Republic of Venice against the Ottoman Empire. In the course of time, the forts were repaired and partly rebuilt several times, more recently under the British rule in the 19th century. The mainly neo-classical housing stock of the Old Town is partly from the Venetian period, partly of later construction, notably the 19th century. As a fortified Mediterranean port, Corfu's urban and port ensemble is notable for its high level of integrity and authenticity.

The Lavaux, vineyard terraces, stretching for about 30km along the south-facing northern shores of Lake Geneva from the Chateau de Chillon, to the eastern outskirts of Lausanne in the Vaud Region, cover the lower slopes of the mountain side between the villages and the lake. Although there is some evidence that vines were grown in the areas in Roman times, the present vine terraces can be traced back to the 11th century, when Benedictine and Cistercian Monasteries controlled the area. The villages, small towns and intensively planted vines reflect the changing system of production and patronage over ten centuries. Extensive remains of houses, mills, fortified towers, and much of the landscape reflect the way wine production evolved over that time. The cultural landscape of the Lavaux vineyard demonstrates in a highly visible way its evolution and development over close to a thousand years, through the preserved landscape and buildings, and also the continuation and adaptation of longstanding cultural traditions, specific to its locality. It is an outstanding example of a centuries-long interaction between people and their environment developed to optimize local resources so as to produce a highly valued wine that has always been important to the local economy. Local communities have been strongly supportive of protection measures to resist the fast-growing urban settlements that could endanger the area.