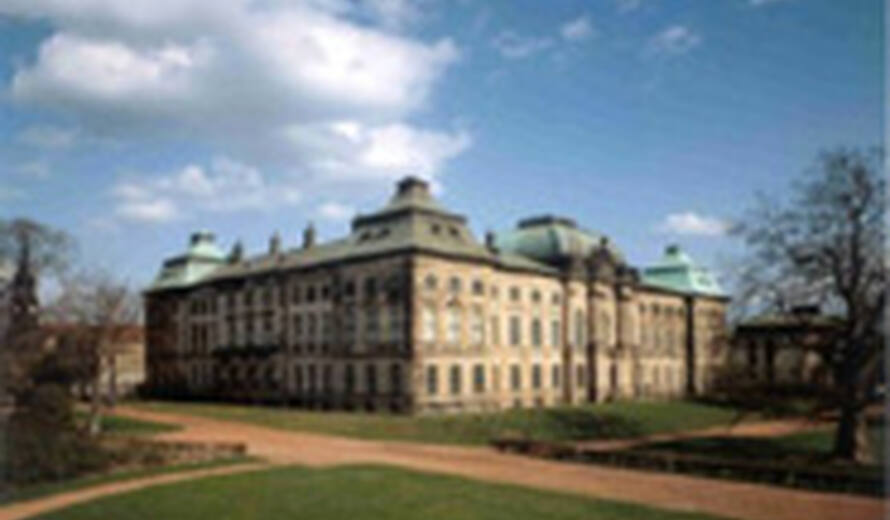 Christchurch, New Zealand - The World Heritage Committee on Monday decided to keep Dresden Elbe Valley (Germany) on the List of World Heritage in Danger. But it asked Germany to provide an alternative solution to traffic management than the bridge currently planned in the site inscribed on UNESCO's World Heritage List in 2004.

The World Heritage Committee, meeting in Christchurch for its 31st session, accepted that if present plans for a bridge were replaced by a solution that respected the outstanding universal value of the cultural landscape the site would remain on the World Heritage List. Otherwise, the Committee decided, Dresden would be struck off the List.

The Committee last year threatened taking the unprecedented step of delisting Dresden Elbe Valley because of plans to build a four-lane bridge across the river. This year, the Committee reaffirmed its commitment to preserve the credibility of UNESCO's World Heritage List and gave the German authorities four more months to find an acceptable solution.

The status of the site, which was inscribed as an ensemble that integrates the celebrated baroque setting and suburban garden city into an artistic whole within the river valley, will be re-examined by the Committee next year.