Royal Palaces of Abomey and Kathmandu removed from Danger List 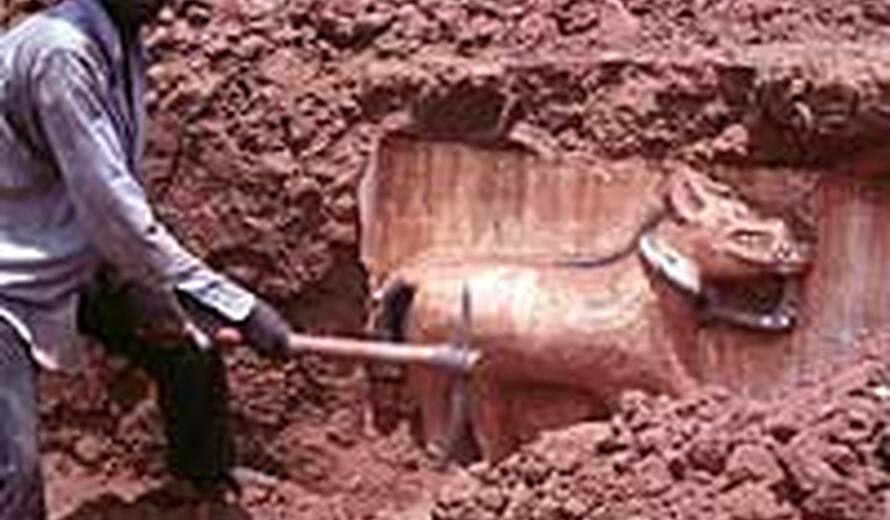 Christchurch, New Zealand - The World Heritage Committee has removed Royal Palaces of Abomey, Benin, and Kathmandu Valley, Nepal, from the List of World Heritage in Danger, recognizing progress in the two sites' state of preservation.

The Palaces of Abomey, inscribed simultaneously on UNESCO's World Heritage List and on the List of World Heritage in Danger in 1985, are a unique reminder of the once powerful Kingdom of Abomey. They were damaged by a tornado in 1984.

The removal of the Palaces from the Danger List marks the success of Benin's conservation plan, partly financed by the World Heritage Fund. It has made possible an increase in resources allocated to the site's museums, improved management, and reinforced staff. It has also permitted the assembling of a data base on the site which was inhabited by 12 kings from 1625 to 1900.

The cultural heritage of Kathmandu Valley, inscribed on the World Heritage List in 1979 and on the Danger List in 2003, features seven groups of monuments and buildings which display the full range of historic and artistic achievements for which the Kathmandu Valley is world famous. The seven include the Durbar Squares of Hanuman Dhoka (Kathmandu), Patan and Bhaktapur, the Buddhist stupas of Swayambhu and Bauddhanath, and the Hindu temples of Pashupati and Changu Narayan. The World Heritage Committee commended Nepal's efforts to protect the outstanding universal value of the site in the face of urban development.