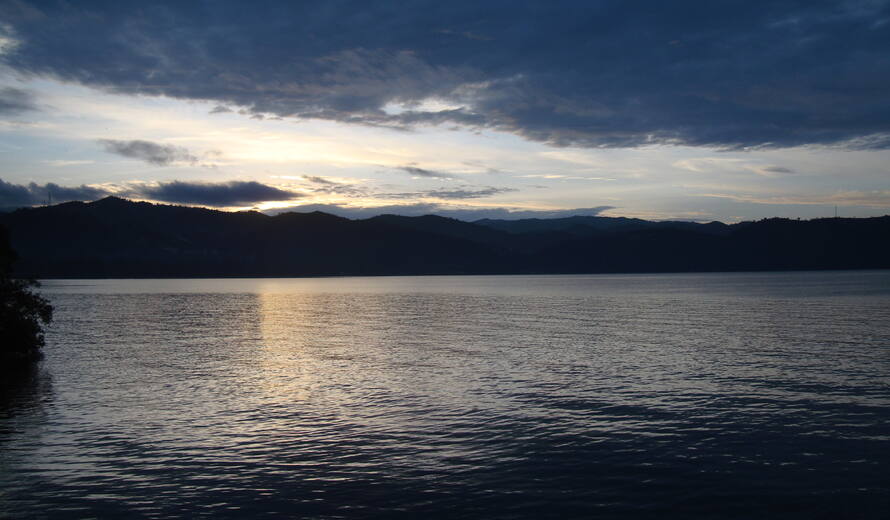 On April 24, a tragic attack from armed militia groups caused the death of four civilians and thirteen staff members of the Virunga National Park, a natural World Heritage site in the Democratic Republic of Congo (RDC).

In order to ensure the continuity of conservation actions, the Rapid Response Facility (RRF), an emergency fund established by the UNESCO World Heritage Centre and Fauna & Flora International (FFI) has responded swiftly to provide emergency funding to Virunga National Park. The funds are aimed to increase the protection of guards and staff as well as delivering support to the impacted communities. Infrastructure reinforcements, such as gabion walls, will also be installed around isolated patrol posts that are particularly vulnerable to attacks from armed groups. Virunga National Park is the oldest National Park in Africa, inscribed on the World Heritage List since 1979 because of its outstanding biodiversity, including rare species such as the mountain gorilla. Ranging from the swamps and steppes of the lowlands, to the snowfields of the mountains, this chain of active volcanoes has created an incomparable diversity of habitats. The park is also home to the largest remaining population of mountain gorilla.

However, as a result of the conflict in the Great Lakes Region which started in the 1990s, leading to large-scale movements of refugees and displaced people as well as the proliferation of armed groups, the region has suffered chronic instability, resulting in increasing deforestation and poaching pressure on Virunga National Park. At the end of 2019, an estimated 1,200 armed men were operating within the Park and fighting has escalated between the Government Forces of the DRC (FARDC) and these armed groups. Despite this, rangers have continued to patrol and carry out their mission, protecting the outstanding biodiversity of the park and the local people that live in the surrounding area.

Recently, tensions have further intensified in the southern sector of Virunga, near the park headquarters of Rumangabo. Sadly, on the 24th April, the park witnessed an unprecedented level of targeted violence, with 17 people killed in a deadly ambush.

The support provided by RRF to the Virunga Foundation, in charge of managing the park together with the Congolese Institute for the Conservation of Nature (ICCN), will allow the rangers and the park’s management to cope with the negative results of the fighting, and continue to protect the impacted communities as well as the Virunga National Park and its Outstanding Universal Value. The World Heritage Centre thanks the Government of Norway, Fondation Iris, Fondation Franz Weber and Arcadia for their continued support to RRF.