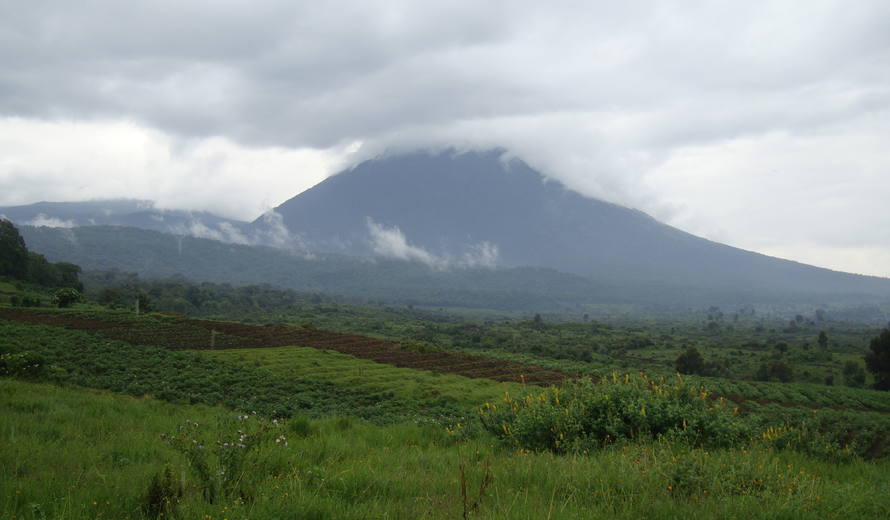 The Director-General of UNESCO, Audrey Azoulay, today condemed the deadly attack perpetrated on 9 April against the staff of the Virunga National Park, a UNESCO World Heritage site, during which six guards and their driver lost their lives.

“I condemn this deadly attack on six guards of the Virunga National Park and their driver. I call on the Democratic Republic of the Congo to take all the necessary legal measures to put an end to these repetitive attacks,” said Ms Azoulay.

This is the third attack this year against the staff of the Congolese Institute for Nature Conservation in the Virunga Park, and follows similar acts on other World Heritage sites in Central Africa, in Dja and Sangha Tri-National. Since 1996, attacks in the Virunga National Park have claimed over 175 victims.

The Director-General calls on the international community to help the Institute ensure the safety of local people and staff. With the support of the European Union, UNESCO has been investing for several years in strengthening human capacity and resources of World Heritage Sites in the countries of central Africa that are facing security challenges.

The Director-General pays tribute to the courage of the guards who risk their lives to ensure the protection of this heritage.