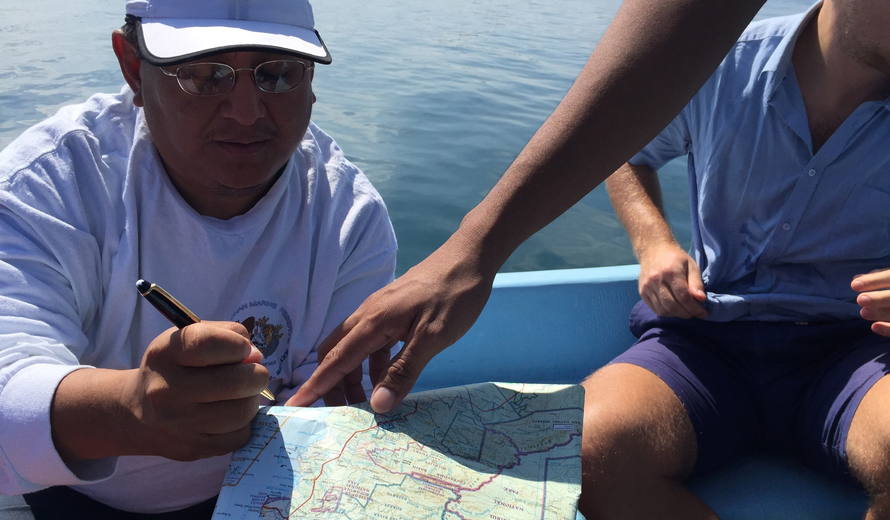 Today, the 42nd session of the World Heritage Committee decided to remove the world’s second largest coral reef, Belize Barrier Reef Reserve System, from the UNESCO List of World Heritage in Danger. The decision follows an intensive period of landmark conservation action over the past year, led by the Government of Belize in close collaboration with UNESCO, IUCN and civil society.

The Belize Barrier Reef was inscribed on the UNESCO List of World Heritage in Danger in 2009 following concerns about sales of lands for private development within the property, mangrove destruction and offshore oil extraction. About 200,000 Belizeans are dependent on the reef for their livelihood.

Since 2015, the government of Belize has stepped up leadership to address threats to the Outstanding Universal Value of the site and implement necessary legislative measures to safeguard the property’s health in a changing climate. Measures include a permanent oil moratorium across the entire Belize offshore waters, the adoption of new regulations for mangrove protection, strengthened permit regulations to prevent unsustainable development and measures toward safeguarding all remaining nationally held lands throughout the property.

In 2016, the government of Belize adopted a visionary management plan for the Belize Barrier Reef Reserve System, developed during a multiyear engagement process with local communities and stakeholders. The plan provides alternative scenarios based on different socio-economic and environmental objectives and is one of the most innovative marine management plans worldwide.

“Today’s removal of the Belize Barrier Reef Reserve System from the List of World Heritage in Danger is a pivotal moment for the World Heritage Convention and the oceans. The conservation leadership of the government of Belize has brought a landmark shift for the world’s second largest coral reef system at a time when coral reefs are severely threatened by climate change. Today’s outcome shows the power of collective action among government, UNESCO, IUCN and civil society and sets an example for the rest of the world,” said Dr. Mechtild Rossler, Director of the UNESCO World Heritage Centre.

The World Heritage Centre would like to express special thanks to the government of Flanders and to Mr Adrian and Ms Jacqui Beecroft/Charities Aid Foundation for their support, which has been instrumental in the Centre’s work toward the removal of the Belize Barrier Reef Reserve System from the List of World Heritage in Danger.