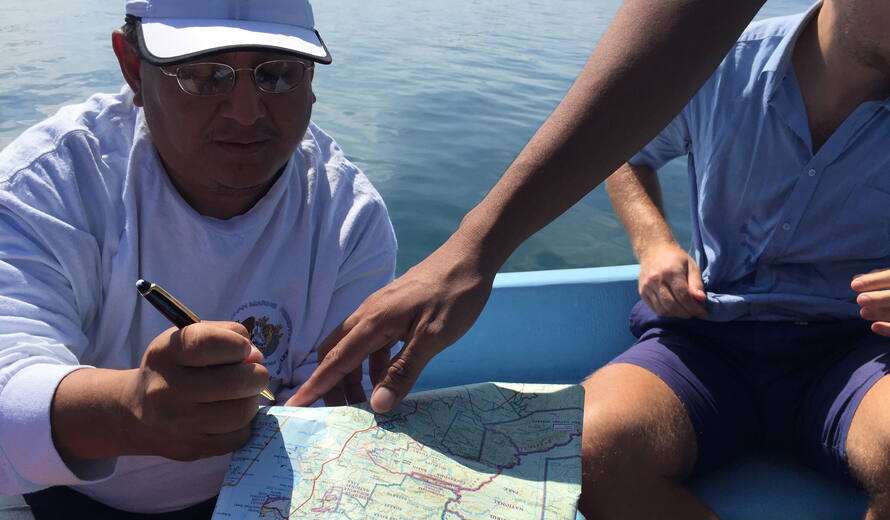 Earlier this week, the Government of Belize adopted its first Integrated Coastal Zone management plan—a blueprint for sustainable use of its rich marine resources. The plan’s endorsement is a second major step forward in meeting the conditions of the Desired State of Conservation for the Removal of the Belize Barrier Reef Reserve System from the List of World Heritage in Danger since the newly elected government took office last November. Last December, the government announced a permanent ban for oil exploitation in the entire World Heritage Area.

Belize’s new coastal zone plan is one of the most forward-thinking ocean management plans in the world. By mapping out different alternative scenarios, the plan will enable the Belizean government to make informed choices about the use of ocean space, future development on the coast, and build alignment around key priorities, including effective conservation of the reef’s Outstanding Universal Value.  The plan was developed by the Belize Coastal Zone Management Authority and Institute in collaboration with the Natural Capital Project at Stanford University. Its spatial scenarios were designed through an extensive multi-year community and stakeholder consultation process.

The Belize Barrier Reef was inscribed on the World Heritage List in Danger in 2009 because of concerns about the sale, lease and development of mangrove islands and the absence of a solid regulatory framework that can ensure the conservation of its exceptional values. In January 2015, a joint World Heritage Centre-IUCN mission resulted in an ambitious 3-year roadmap that sets out 4 key conservation targets that are anticipated to be completed by December 2016.