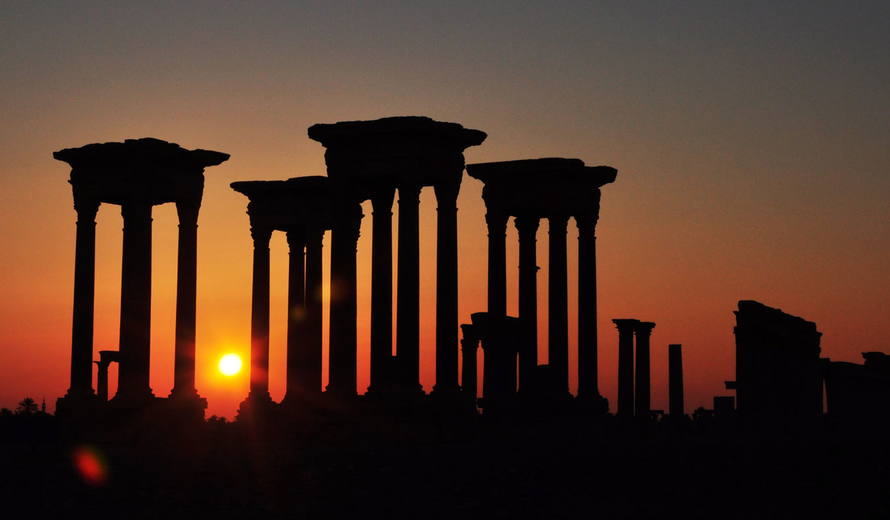 The Syrian cultural heritage community suffered two immense blows within one week with the murder of archaeologist Khaled Assad in Palmyra and the killing of the Assistant Director of laboratories at the Directorate General of Antiquities and Museums Qasem Abdullah Yehiya.

“I am both saddened and outraged to learn of the brutal murder of Khaled Asaad, who oversaw antiquities at the UNESCO World Heritage site at Palmyra,” UNESCO Director-General Irina Bokova said today. “In no uncertain terms I condemn this horrific act.”

According to news reports, the 82-year old archaeologist had been recently killed at the site, where he had worked for more than 50 years. Asaad had been held for more than a month and, according to these reports, was being questioned about the location of valuable artefacts.

“They killed him because he would not betray his deep commitment to Palmyra,” the Director-General said. “Here is where he dedicated his life, revealing Palmyra’s precious history and interpreting it so that we could learn from this great city that was a crossroads of the ancient world. His work will live on far beyond the reach of these extremists. They murdered a great man, but they will never silence history.”

The Director-General was also saddened to learn of the killing of Qasem Abdullah Yehiya. According to the Directorate General of Antiquities and Museums (DGAM), Yehiya, the Assistant Director of laboratories at the DGAM, died in a rocket attack on the Damascus Citadel and the National Museum last week. “The killing of Mr. Yehiya is a deplorable act, made all the more senseless that it was the result of an attack on the museum and ancient citadel,” Director-General Bokova said.

“The untimely deaths of Mr. Assad and Mr. Yehiya are a terrible loss to the cultural heritage community in Syria and globally,” the Director-General added.