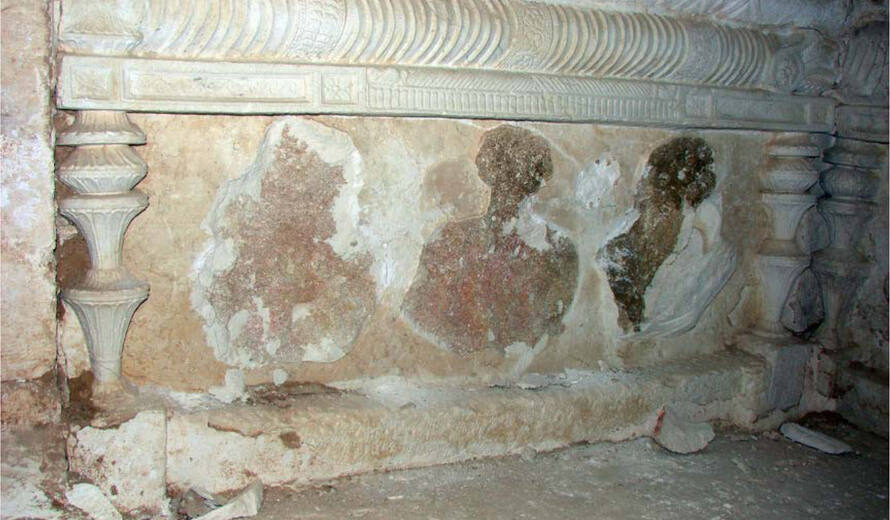 The Director-General of UNESCO, Ms Irina Bokova, welcomed the adoption of a new UN Security Council Resolution 2199 that condemns the destruction of cultural heritage and adopts legally-binding measures to counter illicit trafficking of antiquities and cultural objects from Iraq and Syria.

“The adoption of resolution 2199 is a milestone for enhanced protection of cultural heritage in Iraq and Syria, extending to Syria the prohibition of trade of cultural objects already in place for Iraq since 2003. It is also a clear recognition that the pillage, destruction and trafficking of cultural heritage are more than a cultural tragedy – this is also a security and political imperative to be taken into account in all peace efforts,” said the Director-General.

“Pillage and destruction of Iraq’s and Syria’s culture has reached an unprecedented scale. It fuels the conflict by providing revenues for armed groups and terrorists. This resolution acknowledges that cultural heritage stands on the frontline of conflicts today, and it should be placed on the frontline of the security and political response to the crisis,” she added.

The Director General also welcomed the strong call to the responsibility of all parties in the conflict to protect cultural heritage. She commended the overwhelming support by Security Council Members in favour of this resolution.

“The protection of the cultural heritage of Syria and Iraq has strategic implications – it is fundamental for the identity and social cohesion of all Iraqis and Syrians and it is a precondition for future reconciliation and recovery.”

Welcoming the explicit role attributed to UNESCO by the Security Council, the Director-General reaffirmed the Organization’s commitment “to stand by Member States to ensure the full respect of the UNESCO 1970 Convention on the Means of Prohibiting and Preventing the Illicit Import, Export and Transfer of Ownership of Cultural Property”.

“The destruction of the unique cultural heritage of Syria and Iraq is a loss for all humanity and it is our common responsibility to stand up for its protection,” concluded the Director General.