“We must save Palmyra" says UNESCO Director-General Irina Bokova 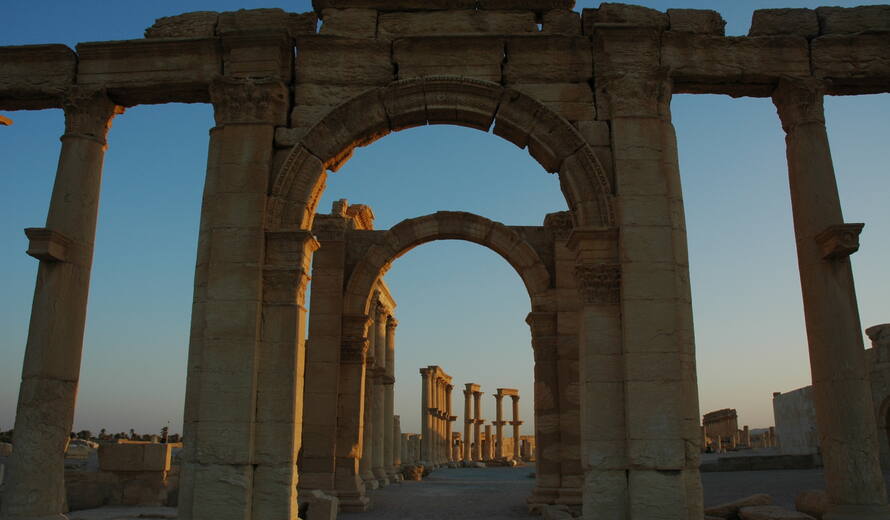 The Director-General of UNESCO, Irina Bokova, today expressed her deep concern over reports of fighting near Palmyra, endangering the local population and posing an imminent threat to the site, inscribed on UNESCO's World Heritage list. Irina Bokova called for the immediate cessation of fighting.

According to several sources, armed extremist groups raided the city of Tadmur, home to the archaeological site of Palmyra, one of the most important cultural sites in the Middle East.

Palmyra represents a unique relic of the first century AD, and a masterpiece of architecture and Roman urbanism, with its famous colonnaded main street and the temple of Baal, one of the most important cultural monuments the entire region.

"The site has already suffered four years of conflict, it suffered from looting and represents an irreplaceable treasure for the Syrian people and for the world.”

“I appeal to all parties to protect Palmyra and make every effort to prevent its destruction,” said the Director-General.