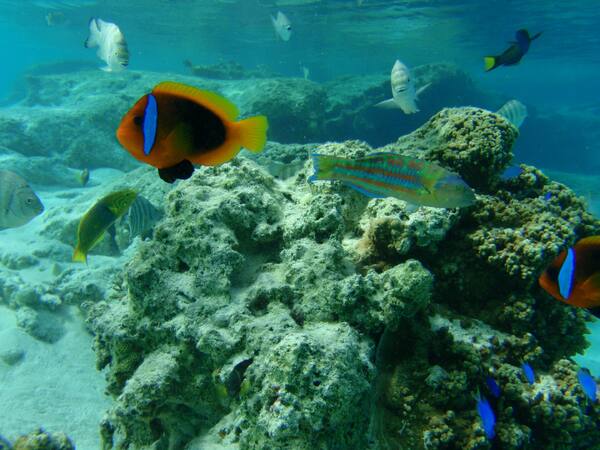 We are pleased to announce that the UNESCO World Heritage Centre in cooperation with the Conservatoire des Espaces Naturels de Nouvelle-Calédonie (CEN) will organize the UNESCO Asia Pacific World Heritage Project on Marine Biodiversity & Climate Change Awareness among Youth from 7 to 13 April 2014 in Touho, New-Caledonia.

The activities will take place at the World Heritage site of the Lagoons of New Caledonia: Reef Diversity and Associated Ecosystems with the objective of strengthening understanding and awareness among young people of the role of marine biodiversity and heritage as essential elements underpinning sustainable Small Island States development within the framework of the World Heritage Convention. The project seeks to create stronger links between South East Asia and the Pacific by empowering young people and their organizations, through a regional youth action camp and to promote volunteering practises, as well as initiate dialogue among key stakeholders (youth, communities, culture and scientific experts).

The project is suported by the Cultural Heritage Administration of Korea and the Ministry of Education, Culture and Science of the Netherlands.