UNESCO Executive Board unanimous to protect Palmyra and other Syrian heritage 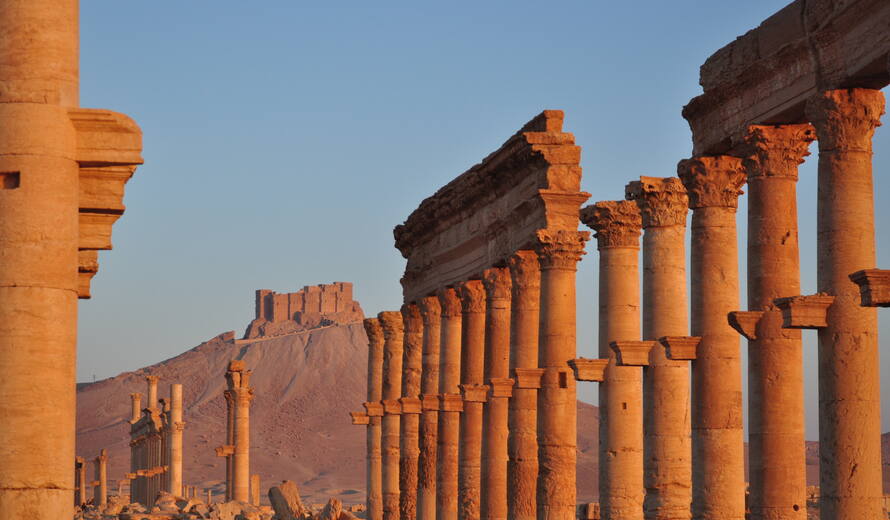 This decision calls for “broad participation in and coordination of the efforts among States, United Nations and its agencies, as well as other partner organizations, in restoring damaged Syrian World Heritage and other significant sites in accordance with the relevant provisions of international law and when the security situation allows.”

The Executive Board invites the Director-General to send a UNESCO mission of international experts to Palmyra and other damaged significant sites in Syria such as Aleppo when the security situation allows, “so as to assess the extent of damages and to identify urgent needs in terms of conservation, restoration, and safeguarding with a view toward the long-term sustainability and integrity of Palmyra and other significant sites, such as Aleppo.”

"Palmyra belongs to the whole of humanity and to all Syrians. All Syrians, together, must be able to reclaim this heritage as a symbol of identity and dignity. Palmyra cannot be disassociated from other sites, like Aleppo or the Crac des Chevaliers, which have suffered heavy damage. The protection of heritage is inseparable from the protection of human lives, taking into account the wounds and sufferings of the population during the conflict underway.”

"Palmyra is the heritage of all Syrians, and it is a world heritage which unites us together as one single family.”

"In Palmyra, the first emergency is to assess the damage. UNESCO will send an international damage assessment mission in the coming days.  We will also convene an international coordination conference on emergency safeguarding measures for Syrian heritage. In times of turbulence, our coordination role is more important than ever”.

See the recent statements of the Director-General of UNESCO: