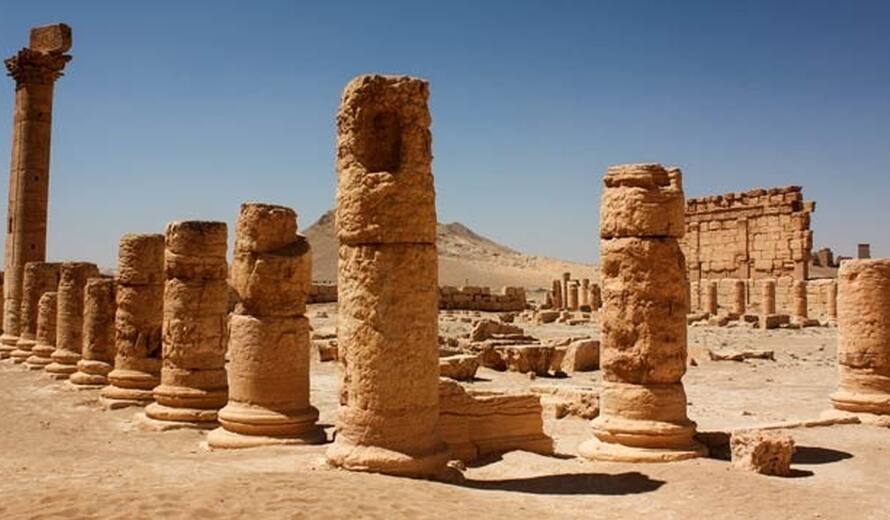 UNESCO has sent a Rapid Assessment Mission to the world Heritage site of Palmyra (Arab Syrian Republic), led by the Director of the World Heritage Centre, from 24 to 26 April 2016.

The objective of the mission is to assess the overall state of conservation of Palmyra and identify the emergency safeguarding measures, including drafting a damage assessment of the site and the museum. The mission will also draw preliminary terms of reference and modalities for coordinated actions of the international community.

Prior to the mission, the Director General of UNESCO, Irina Bokova, reiterated UNESCO’s guiding principles:

“In Palmyra, the first priority is to assess the damages to avoid any further irreversible loss. Any further operation must be undertaken with extreme care and a sense of responsibility. Palmyra cannot be delinked from other heritage sites in Syria, and heritage cannot be delinked from the sufferings of the people, in a conflict that is still underway. In this context, coordination and concerted action is more important than ever and this calls for the participation of all partners. UNESCO will be organizing an international expert conference on the emergency safeguarding of Syria’s cultural heritage in Berlin on 2-4 June.”

The mission team included the Director of UNESCO’s Beirut Office, as well as technical UNESCO staff engaged in the implementation of the project “Emergency Safeguarding of the Syrian Cultural Heritage”, funded by the European Union. A report on the mission will be presented to the World Heritage Committee at its 40th session (Istanbul, Turkey July 2016) based on its findings, laying out specific recommendations concerning safeguarding actions to be undertaken in close consultation with the site management team and other stakeholders.

The World Heritage site of Palmyra, an oasis in the Syrian Desert north-east of Damascus, contains the monumental ruins of a great city that was one of the most important cultural centres of the ancient world. From the 1st to the 2nd century, the art and architecture of Palmyra, standing at the crossroads of several civilizations, married Greco-Roman techniques with local traditions and Persian influences.