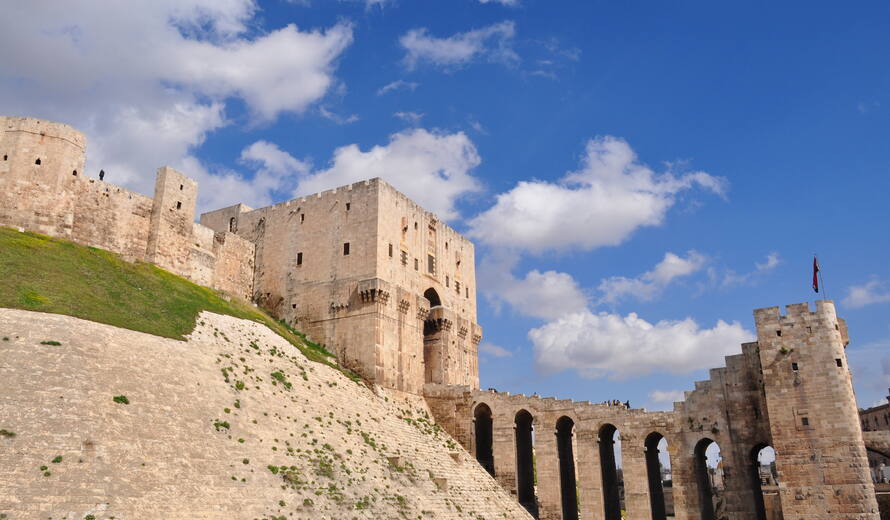 In the wake of alarming media reports on damage to several historic and religious sites in various regions of Syria, I wish to express my grave concern for the safety of Syria’s cultural heritage. I call upon the perpetrators to cease the destruction immediately and demonstrate respect for the beliefs and traditions of all Syrians.

I also strongly urge all the parties to the conflict to take the necessary measures to ensure the safeguarding of mausoleums, mosques, archaeological sites, cultural objects, living traditions and other components of its ancient heritage.

The religious diversity that has characterized Syria over millennia constitutes one of the country’s most precious treasures. As I have stressed in my previous appeals regarding the destruction of heritage properties in various countries, attacks against cultural heritage are insidious as they strike the very identity of communities.

Protecting the heritage of the world’s cultures concerns us all. As demonstrated in a number of conflict situations that have erupted in recent years, cultural heritage can serve as a powerful tool to reinforce mutual understanding, social cohesion and ultimately, world peace.

Amidst conflict and civil strife, heritage provides a much-needed sense of continuity, dignity and hope in better times, all of which can reinforce the processes of reconciliation.

UNESCO stands prepared to lend its technical expertise to assess the damage to heritage sites, prepare and implement safeguarding strategies as well as to restore the damaged cultural monuments to the extent allowed by the volatile security situation.

The destruction of the irreplaceable cultural heritage of the Syrian people is a loss for all of humanity.