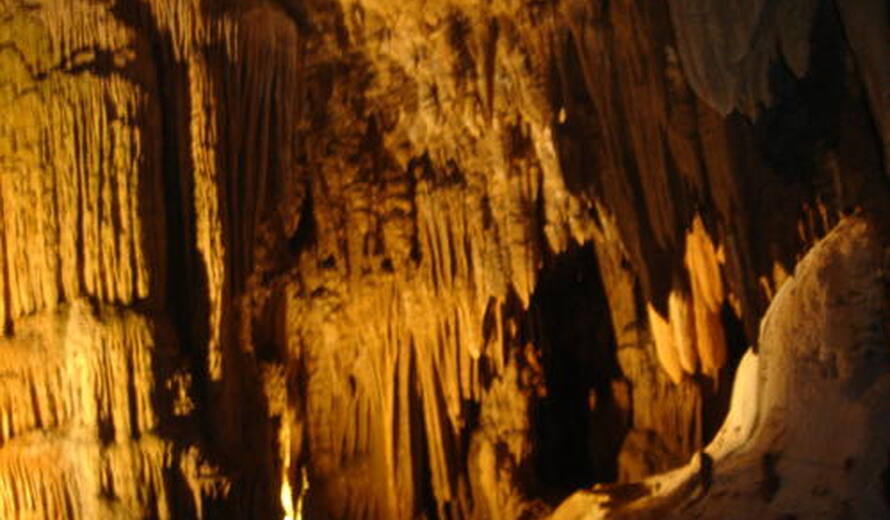 Dr. Danilo Türk, President of the Republic of Slovenia, will address the participants at the beginning of the conference.

The meeting will be organized along two axes. The first one, moderated by Magdalena Tovornik, vice president of the Slovenian National Commission for UNESCO, will study the Convention on the Protection of the World Cultural and Natural Heritage itself, with its history, its objectives and its links to the List in Slovenia. The second part, presented by Igor Teršar from the Public Fund for Cultural Activities of the Republic of Slovenia, will be an overview of the UNESCO and the protection of cultural Heritage and Natural values, with a presentation of the formal framework of UNESCO's legal and other instruments. Eventually, the representative of the Department for cultural heritage in the Ministry of Education, Science, Culture and Sports, Ms Špela Spanžel, will conclude on the results and recommendations for the future.

The conference will be accompanied by an exhibition of several material that demonstrate the most important pillars of UNESCO´s policies to protect Heritage: cooperation with the local communities and education.

Where
Park of the Škocjan Caves, in Slovenia