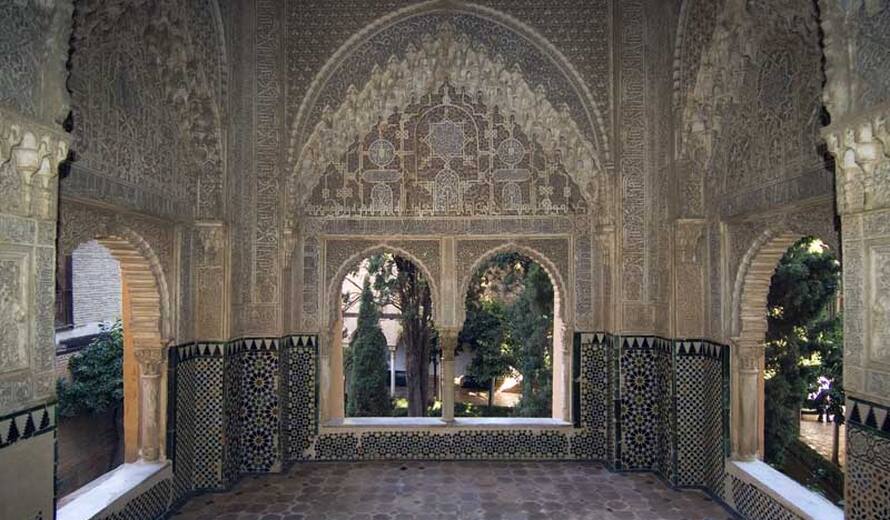 Since the beginning of the 2012 year, the Spanish Ministry of Education, Culture and Sport have been coordinating all the Spanish activities in the framework of the 40th Anniversary of the World Heritage Convention.