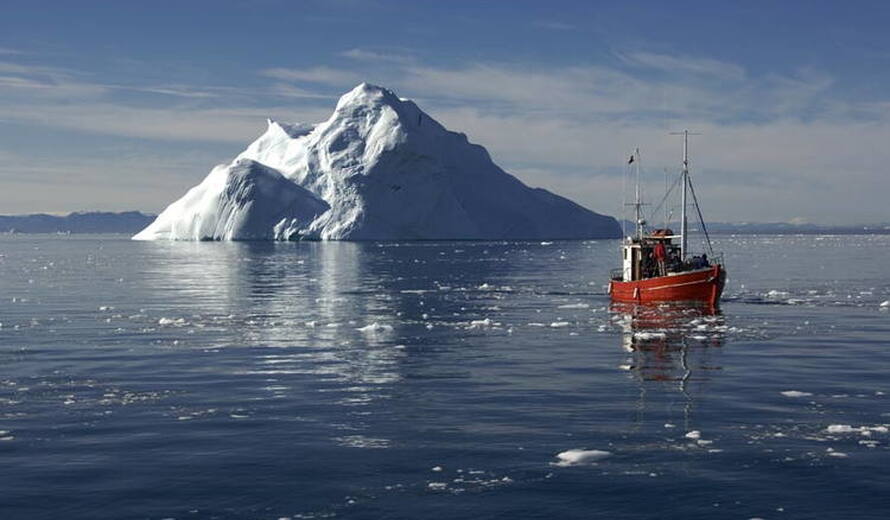 On 25 and 26 February 2016, scientific experts will convene at UNESCO Headquarters in Paris, France, to discuss potential new World Heritage marine sites in the Arctic. The meeting is part of a new project led by the International Union for the Conservation of Nature (IUCN), and the New York-based Natural Resources Defense Council (NRDC). The work is made possible through the generous support of the Prince Albert II of Monaco Foundation.

Earlier scientific work done at both the World Heritage Centre and IUCN identified the Arctic region as underrepresented on UNESCO’s World Heritage List. The expert meeting aims to address this gap and discuss Arctic marine areas that could potentially be of Outstanding Universal Value and merit inscription on the UNESCO World Heritage List.

Participation in the expert meeting is upon invitation only. The result of the work will be published as part of the UNESCO World Heritage Paper Series and publically available in early 2017.