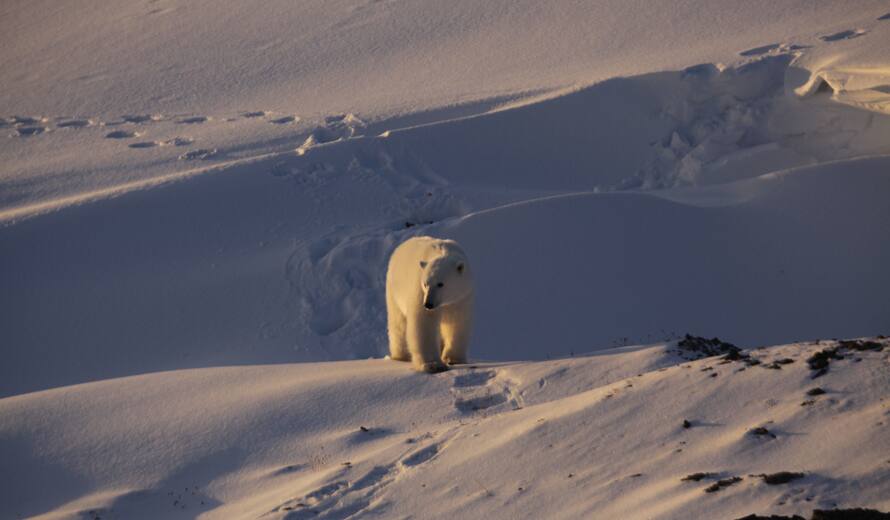 IUCN, International Union for the Conservation of Nature, is partnering with the Prince Albert II of Monaco Foundation and New York-based Natural Resource Defense Council (NRDC) to explore the potential for new World Heritage sites in the Arctic. The aim of this new cooperation is to inform State Parties to the 1972 World Heritage Convention about places of possible Outstanding Universal Value that might be located in their territories.

While the Arctic region is governed by eight nations—Canada, Denmark, Finland, Iceland, Norway, Sweden, Russian Federation, and the United States—stewarding the region’s cultural and natural heritage in the face of 21st century challenges like climate change and economic development will require joint action.

Currently, there are just two World Heritage sites in the Arctic. Russia’s Natural System of Wrangel Island Reserve, inscribed in 2004, boasts the world’s largest population of Pacific walrus, with up to 100,000 animals congregating in the island’s rookeries, and the highest density of ancestral polar bear dens. The spectacular tidal icefjords of Ilulissat Icefjord in Greenland (Denmark) were also added to the World Heritage list in 2004 for the outstanding universal value of its polar coastal areas.

Led by IUCN and implemented in partnership with NRDC, the new initiative would not be possible without the support and leadership of the The Prince Albert II of Monaco Foundation. The Foundation previously supported UNESCO’s World Heritage Centre for an international meeting to discuss World Heritage in the Arctic. The work on new potential Arctic marine World Heritage sites will build on the results from this discussion.