The Arab States region consists of 19 States Parties that have ratified the Convention Concerning the Protection of the World Cultural and Natural Heritage, with a total of 88 properties currently inscribed on the World Heritage List.

The Arab States region is rich in its cultural and natural heritage, reflecting a diversity of values and features, and spanning various periods from prehistory to the modern era.

The Third Cycle of Periodic Reporting in the Arab States was launched in 2018 following Decision 41 COM 10A (Krakow, 2017), in accordance with Article 29 of the 1972 Convention Concerning the Protection of the World Cultural and Natural Heritage. The reporting exercise was implemented between September 2018 and July 2019, with the participation of States Parties in the region and the World Heritage properties inscribed on the World Heritage List by the time of launching the exercise in 2018.

The Report on the results of the Third Cycle of the Periodic Reporting exercise in the Arab States (Document WHC/21/44.COM/10A) was presented for adoption at the extended 44th session of the World Heritage Committee. The Report and the Third Cycle Regional Action Plan were endorsed by the Committee in Decision 44 COM 10A (Fuzhou / online, 2021).

Quantitative Summary of the Outcomes of Section I

Quantitative Summary of the Outcomes of Section II

Results of the Monitoring Indicators for the Arab States

Action plans developed during the Regional meeting in Rabat (7-9 March 2011) by the Gulf, Maghreb and Middle East sub-regions successively. 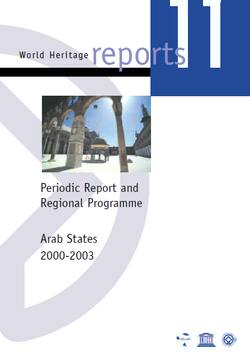 More about the Periodic Reporting →

On World Heritage Sites in the Arab States

Site Managers
of World Heritage sites in the Arab States
tell us how they are coping with the crisis. 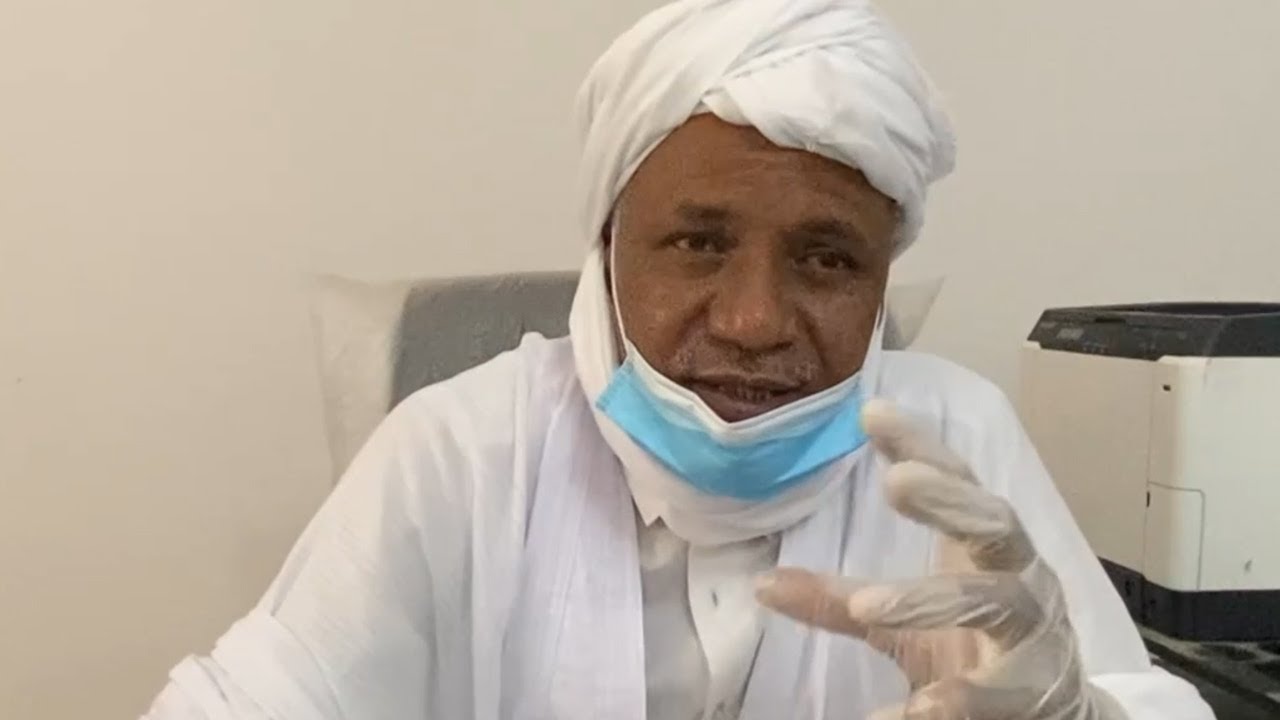 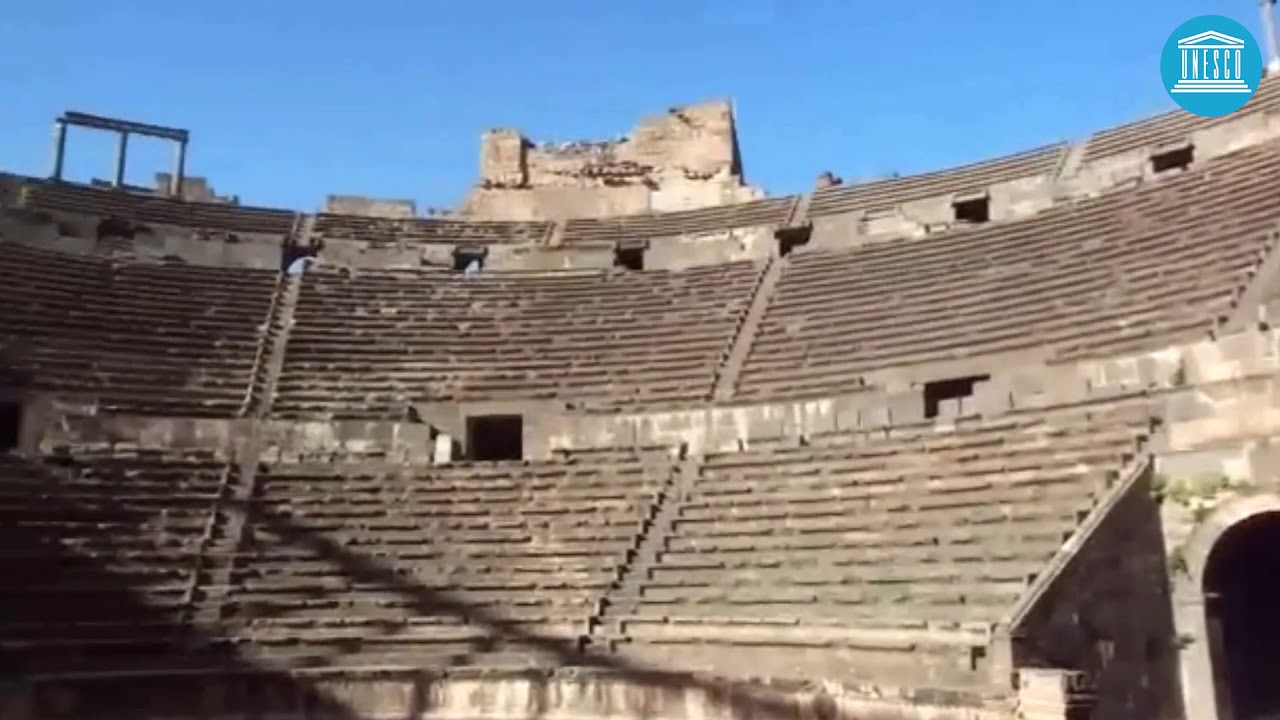 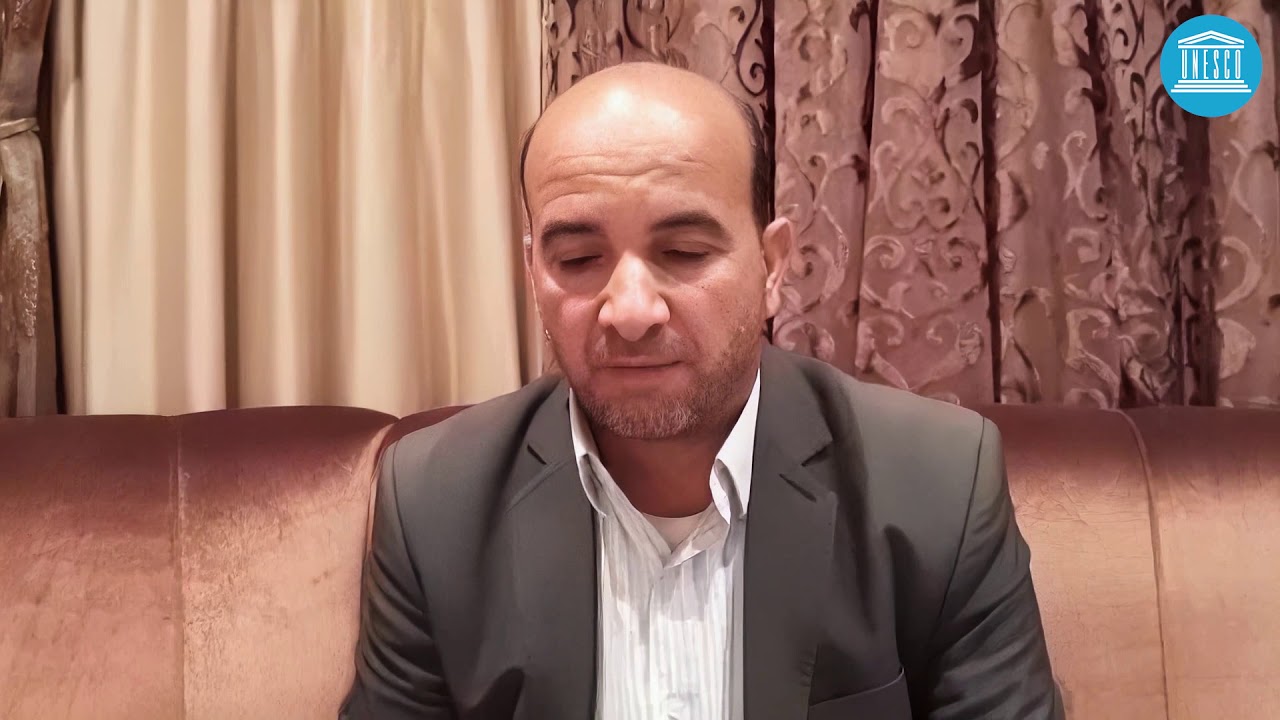 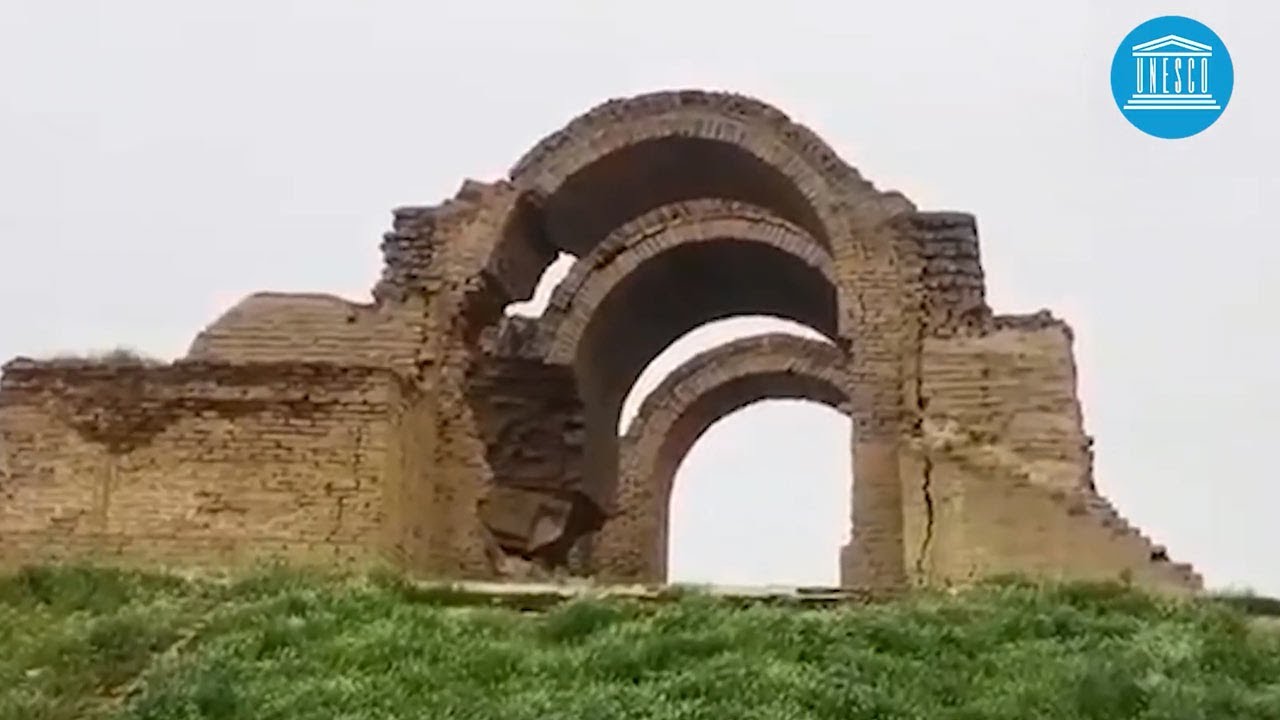 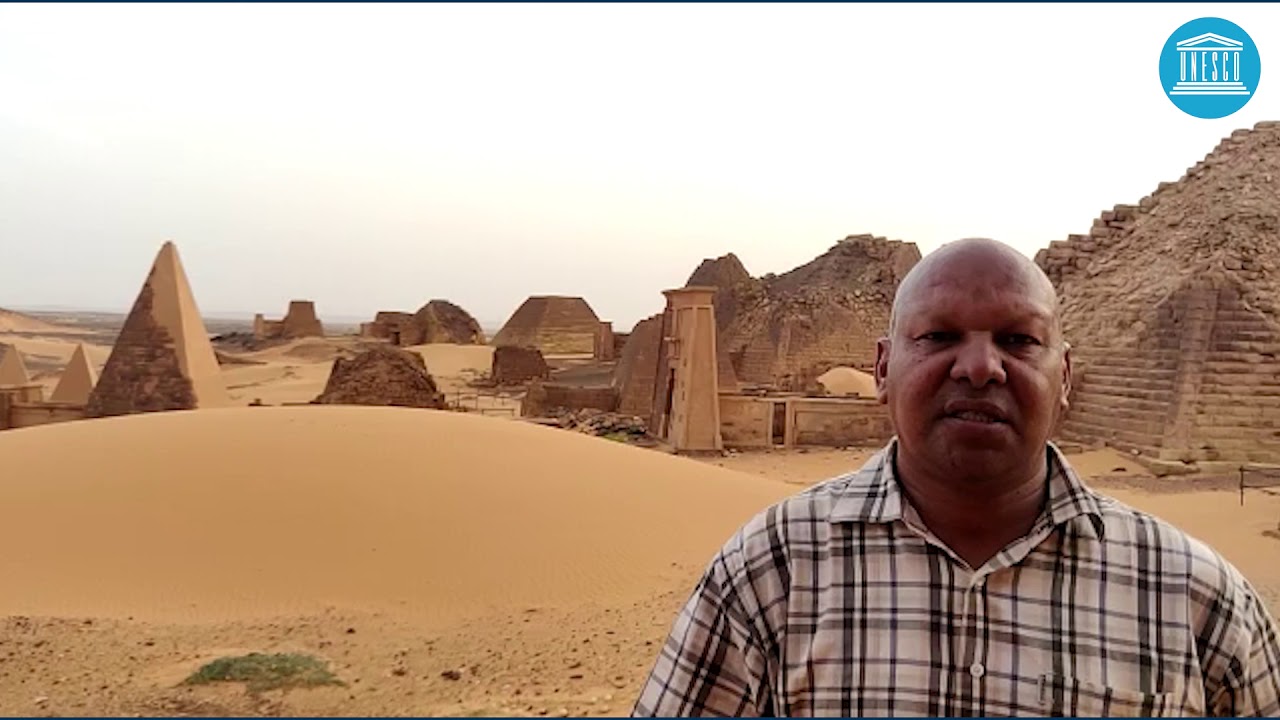 Archaeological Sites of the Island of Meroe
(Sudan) 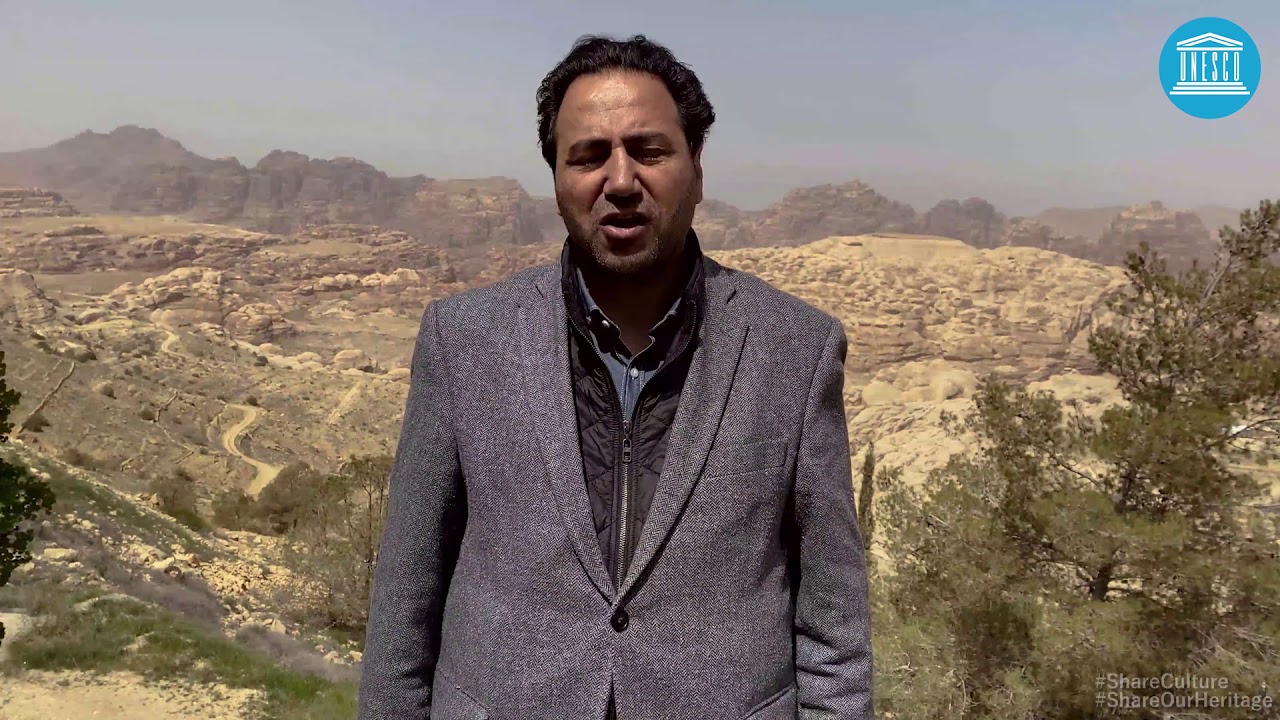 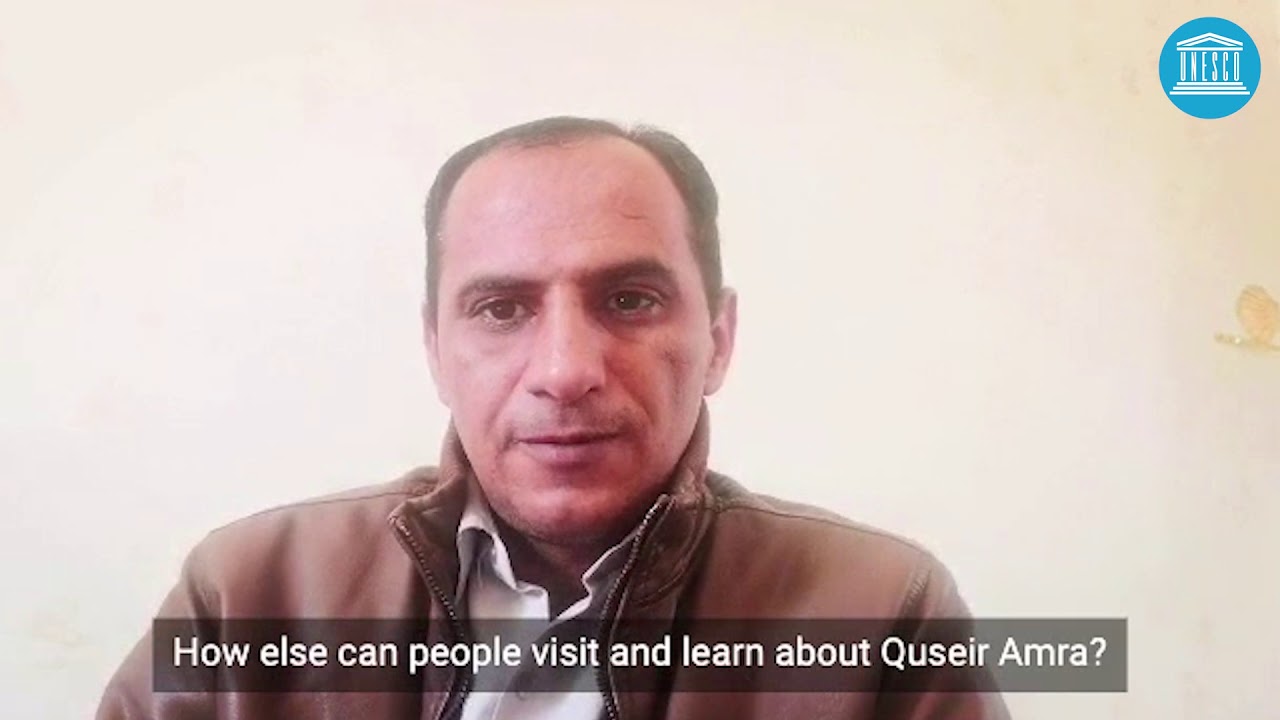 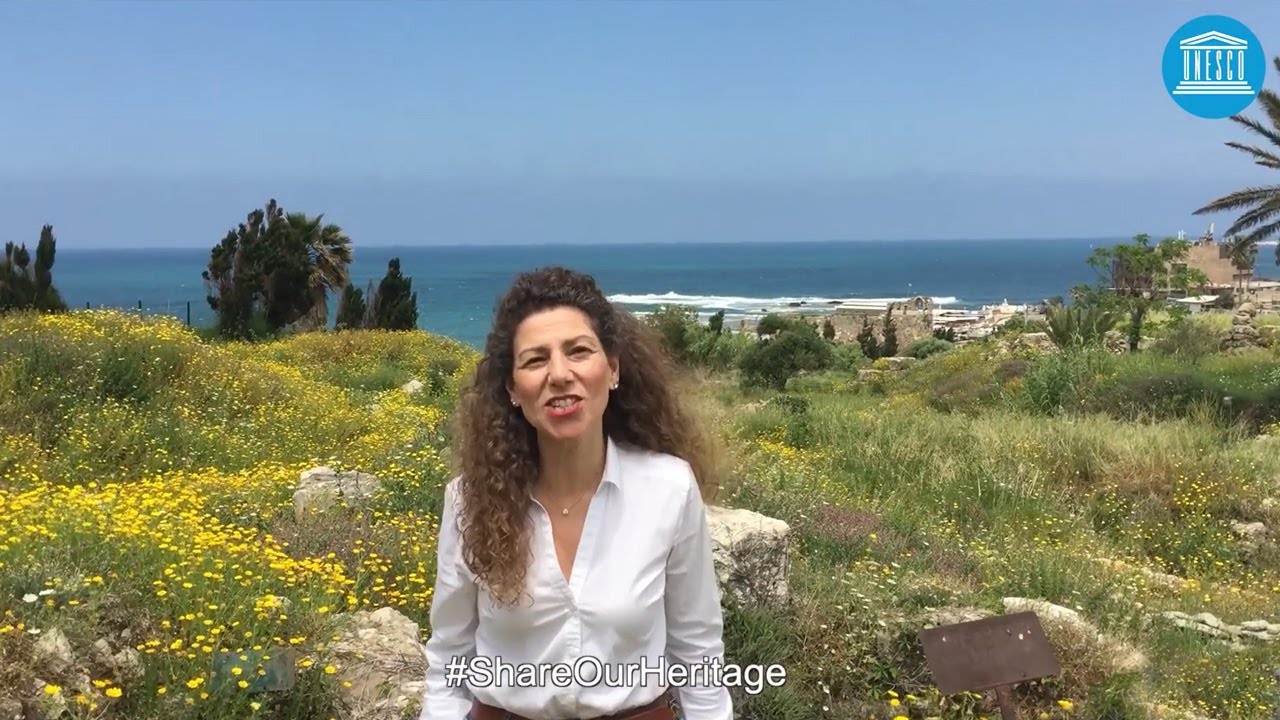 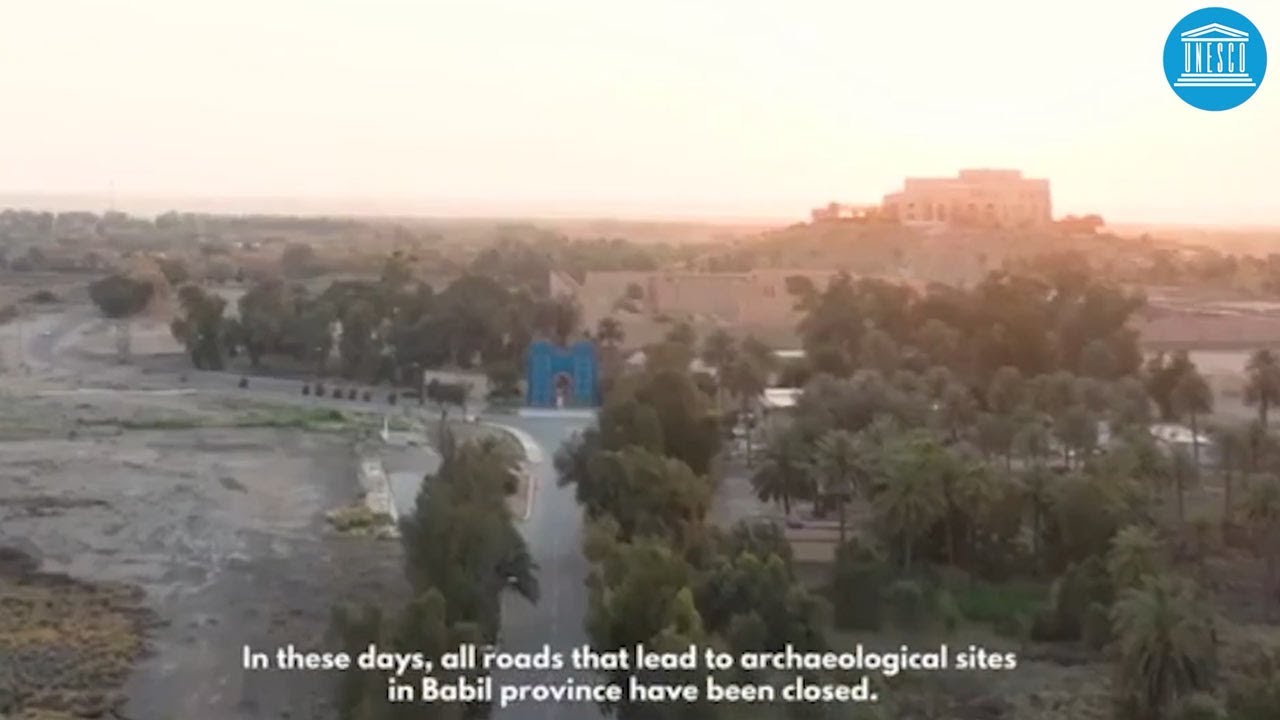 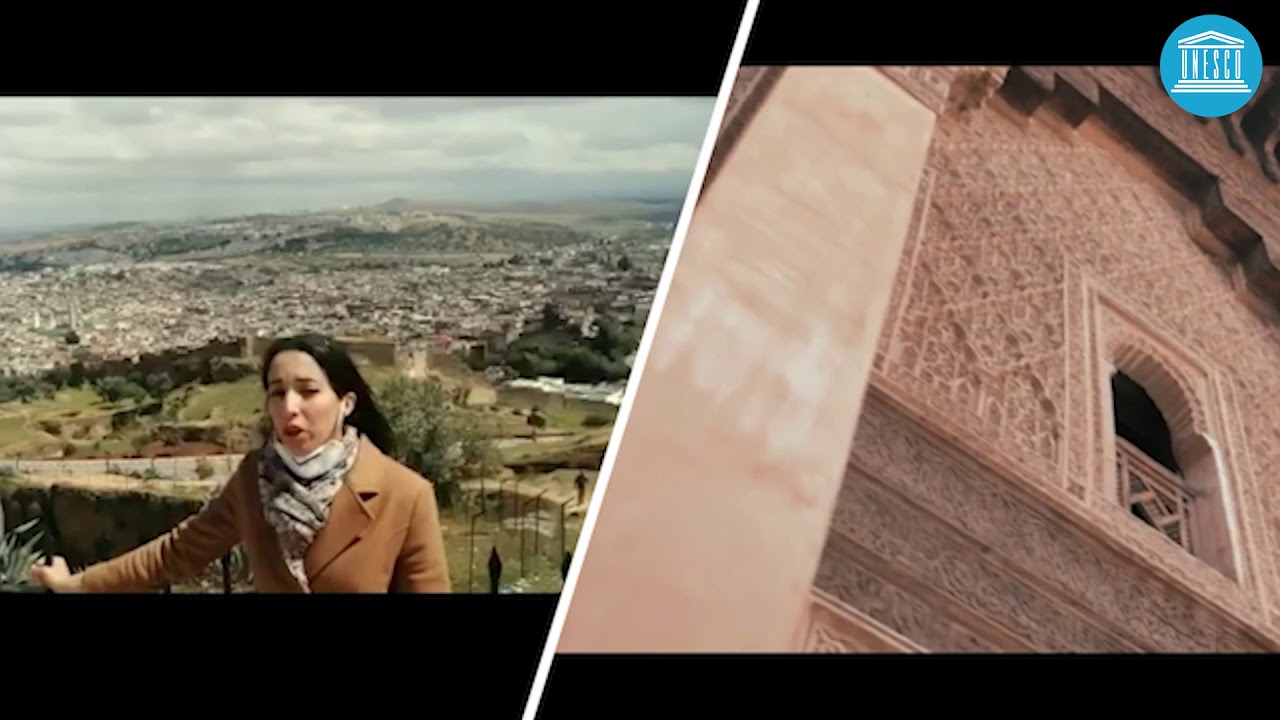 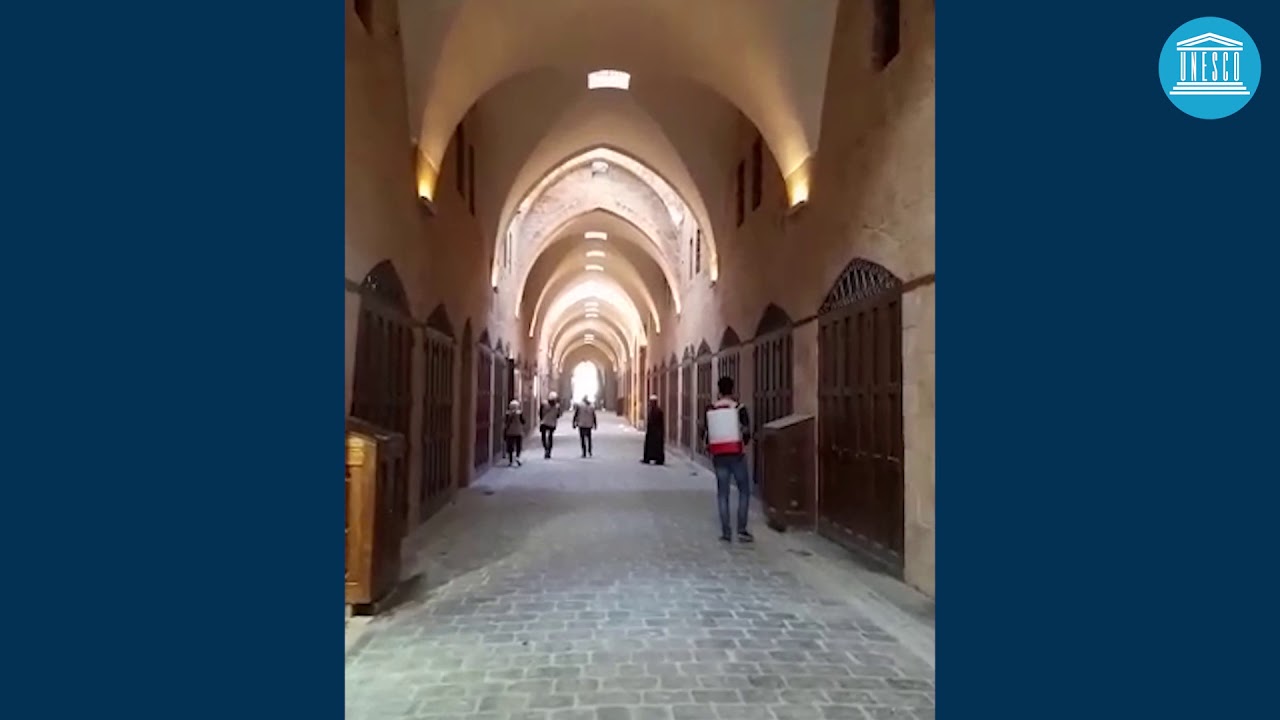 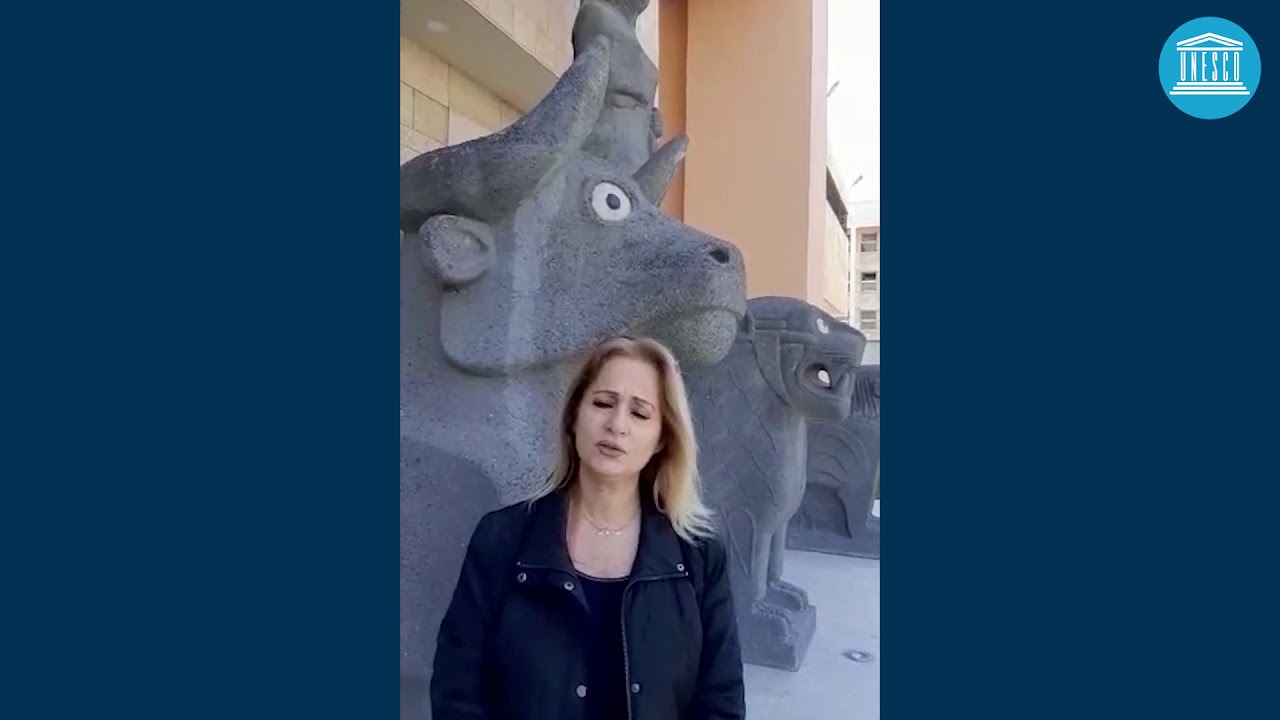 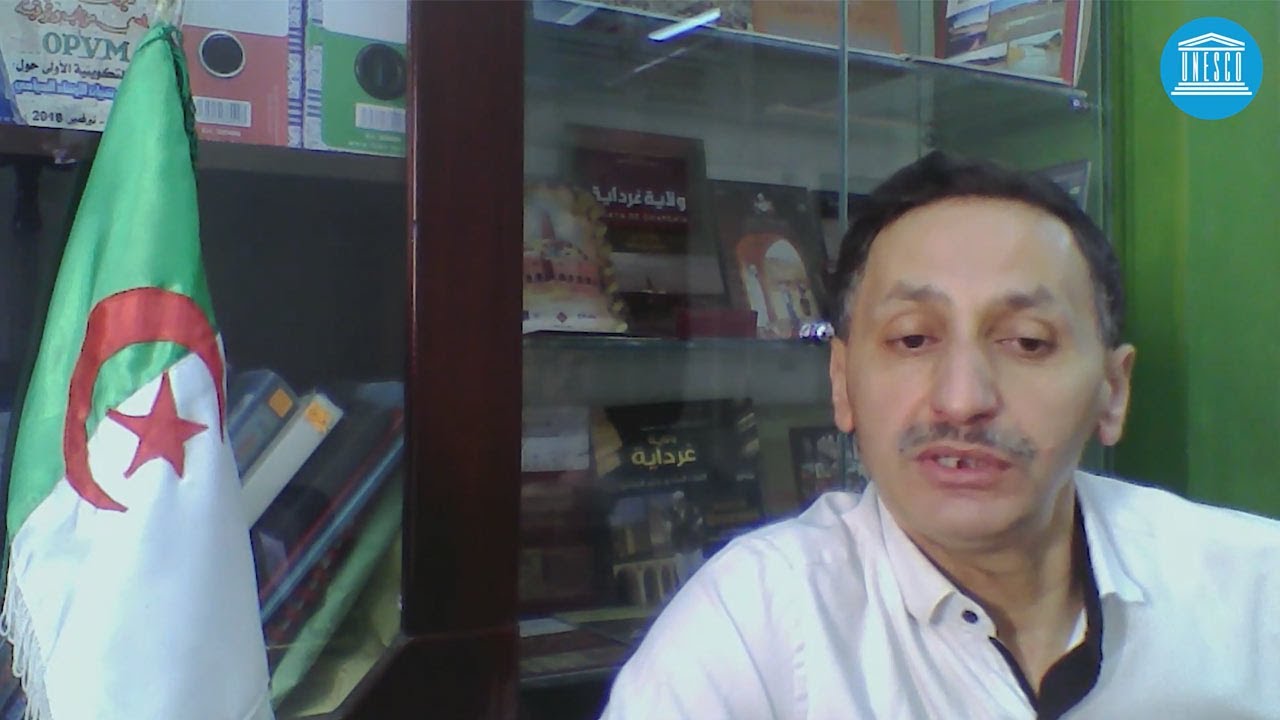 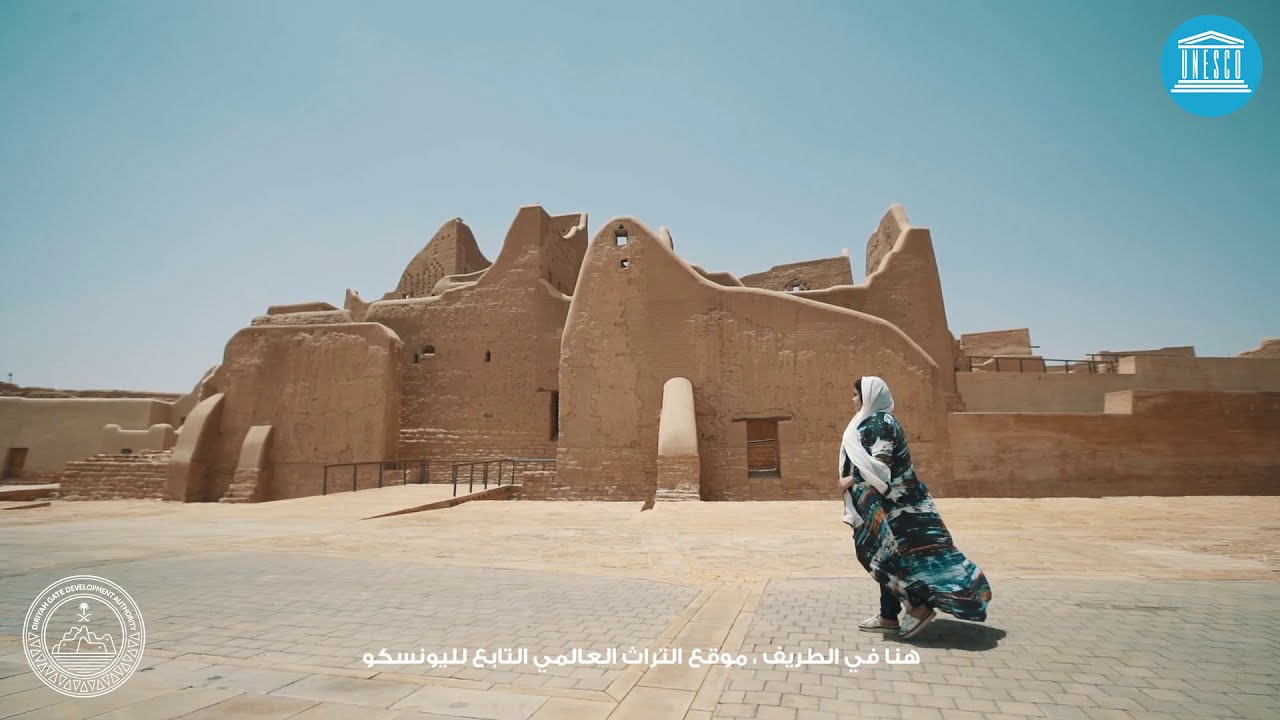 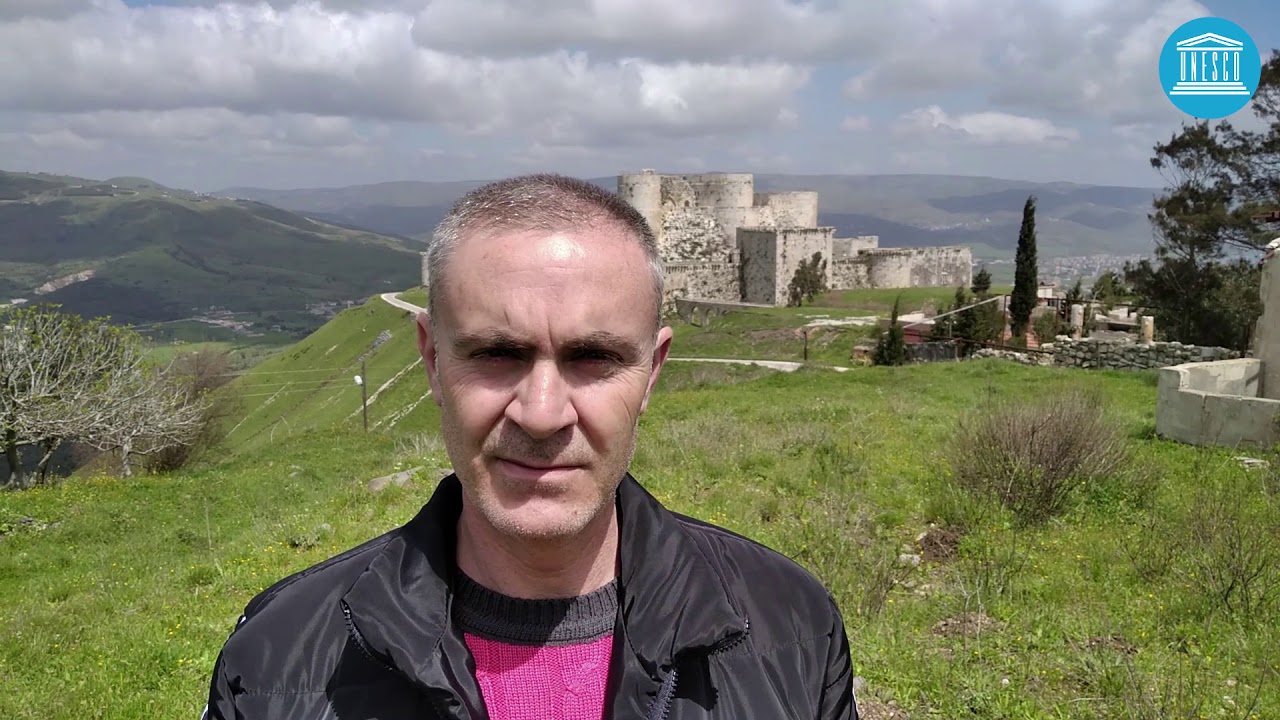 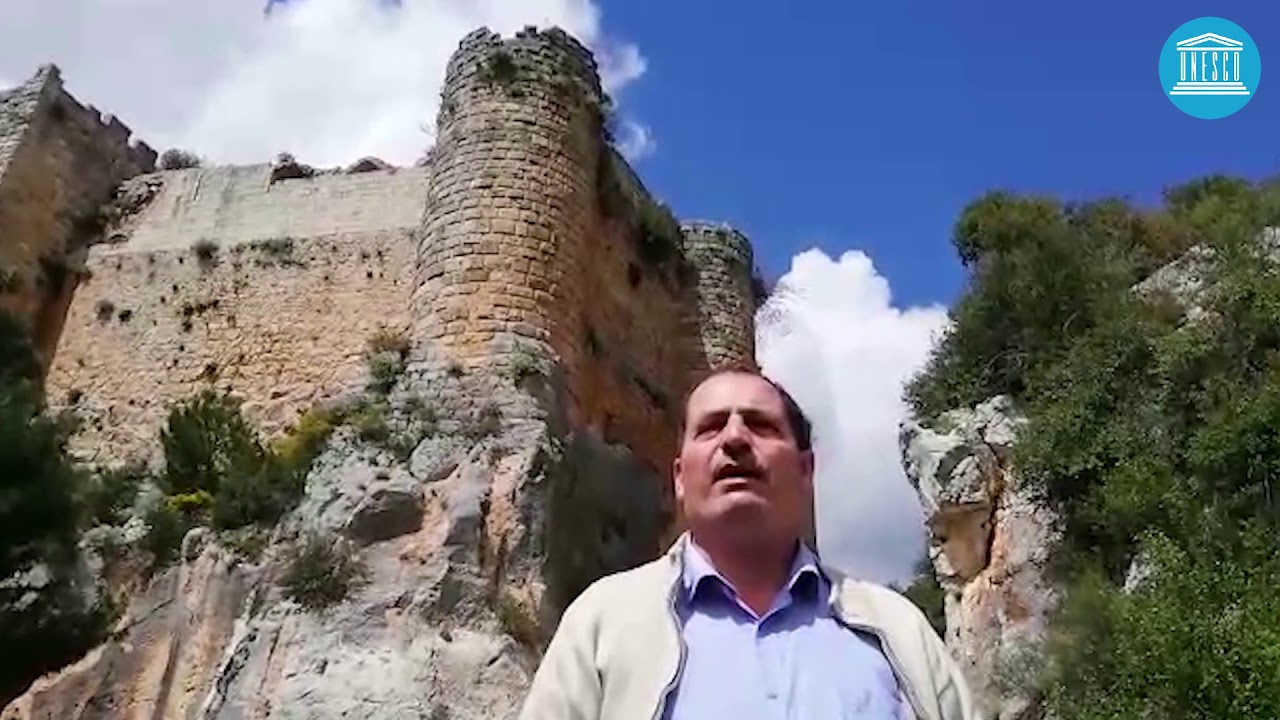 We would like to thank all our partners in the field for their collaboration. See more Site Manager videos from other regions: Site Managers report on Covid-19.

Several conservation, protection and capacity building activities in the region are carried out through cooperation between the States Parties, the World Heritage Centre, the Advisory Bodies, UNESCO Offices in the field, and the Arab Regional Center for World Heritage (ARC-WH) in Bahrain. The network of UNESCO partners plays an essential role in the implementation of specific activities at the local and regional levels.

3.  Takes note of the progress accomplished in the follow-up of the second cycle of Periodic Reporting in the Arab States;

4.  Commends the States Parties of the Arab Region for their commitment and thanks especially all focal points for their effective participation and involvement;

5.  Notes with satisfaction the designation of focal points for natural heritage related issues and requests the States Parties which have not yet done so to designate a focal point for nature;

6.  Encourages the States Parties to follow the recommendation of the Rabat meeting regarding the establishment of national entities for World Heritage;

7.  Also thanks the Arab Regional Centre for World Heritage (ARC-WH), based in Bahrain, for its commitment and its important financial support to projects aiming at developing the implementation of the Convention in the Arab States and invites the latter to reinforce their cooperation with the Regional Centre;

Reiterates its request to the Arab States Parties to submit the remaining retrospective Statements of Outstanding Universal Value, no later than 1 February 2014 , and boundary clarifications for their properties, no later than 1 December 2013