“I condemn in the strongest manner this new crime and reiterate UNESCO’s determination to do whatever is needed to support the national responsible authorities, the experts and the local communities, in their efforts to protect their heritage against the cultural cleansing that devastates the region. Extremists cannot silence history and their attempt to erase the memory of this region can only fail. The deliberate destruction of heritage is a war crime and must be punished as such.” she concluded.

Satellite imagery collected on 3 June 2016 and information from the authorities confirm the extensive damage on the Nabu Temple in Nimrud (Iraq). These new damages come after the total destruction of the north-west part of the Palace of Ashurnasirpal II, along with stone sculptures from the neo-Assyrian era, on 6 March 2015, and the important damage to the site by bulldozers and explosives on 11 April of the same year. The city of Nimrud was founded more than 3,300 years ago and was one of the capitals of the Assyrian empire. It was included in 2000 by Iraq on its national Tentative List of the UNESCO World Heritage as a testimony of the depth of Iraq’s Mesopotamian ancient history, whose ruins and memory have been revered and protected for centuries by people of all faith and cultures. 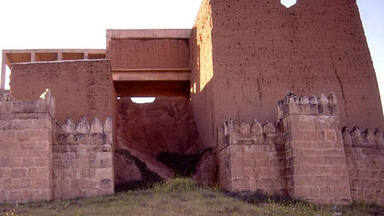 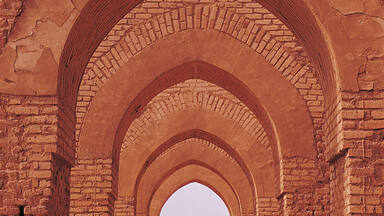