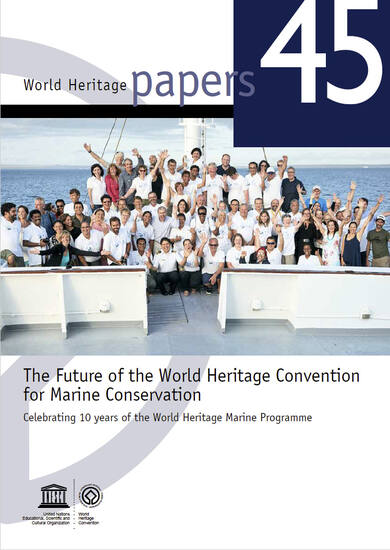 “The 1972 World Heritage Convention is uniquely suited to facilitate conservation of the world’s oceans, since the actions of individual nations have ripple effects well beyond their boundaries in a dynamic world connected by currents and migratory species. Moreover, international cooperation is the very foundation of the Convention. Recognizing that we had a key role to play in marine conservation, UNESCO established the World Heritage Marine Programme in 2005. The programme’s mandate is to promote effective conservation of existing and potential marine areas of Outstanding Universal Value, helping them thrive for generations to come.”