Within the framework of the  40th anniversary celebrations, the Patrimonito National Storyboard Competition was launched by the two States parties, Republic of Korea and China.

The medals and certificates for the winners were given during the award ceremony organized separately by the Cultural Heritage Administration of the Republic of Korea and World Heritage Education Center for Youth of Beijing.

Role of Youth
in preservation and conservation
of World Heritages

Of the 143 student submissions, 10 of the storyboards were selected by the Korean Cultural Heritage Administration and were then sent to the UNESCO World Heritage Centre, where 3 winners were selected in a second round.

Full results of the Korean Competition

World Heritage,
sustainable development
and the role of Young people

Of the 103 student submissions, 15 of the storyboards were selected by the Chinese World Heritage Education Center for Youth of Beijing and sent to the UNESCO World Heritage Centre.

Full results of the Chinese Competition 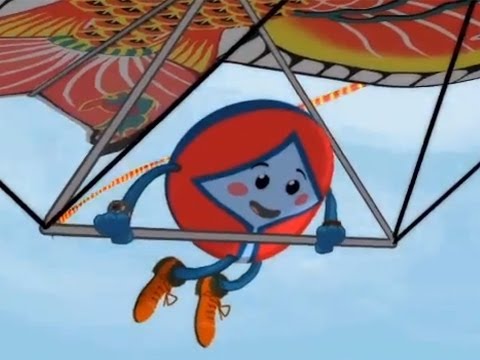 The UNESCO World Heritage Centre coordinated the selection of the three winners through two independent juries composed of World Heritage and Education specialists who evaluated the storyboards.

Criteria  were used during the selection process

The 1 st place winning storyboard of each competition will be professionally transformed into an animated film and included in the  Patrimonito’s World Heritage Cartoon Series  as a new episode. Both episodes will be shown during the closing ceremony of the 40th anniversary of the World Heritage Convention in November 2012.

Storyboards were chosen following a competition among secondary school pupils to raise their awareness of the importance of World Heritage and their role in preserving it. The competition was organized by UNESCO on the occasion of the celebration of the 30th Anniversary of the World Heritage Convention in 2002. The award-winning storyboards are professionally animated and produced in CD-ROM format for global diffusion to schools and at World Heritage Youth events. The cartoon films are based on storyboards made ‘by young people for young people' and selected during a Patrimonito Storyboard Competition. They are proving to be useful teaching support materials. They are becoming popular at events held by UNESCO.