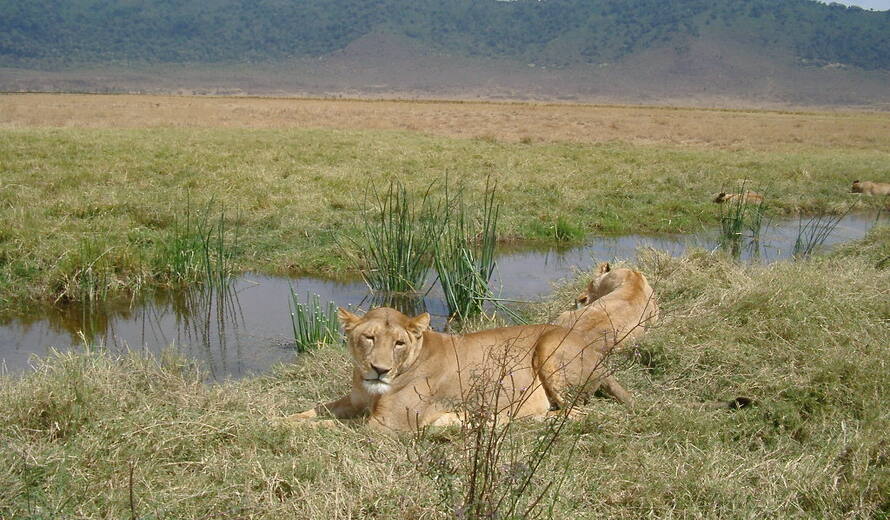 The World Heritage Committee meeting in Brasilia today inscribed the Ngorongoro Conservation Area (Tanzania) as a cultural property on the World Heritage List. The Committee made its decision because of the extraordinary record of human evolution at the site, which spans a vast area of land from the Serengeti National Park in the north-west of Tanzania to the eastern arm of the Great Rift Valley. The property had previously been inscribed on the List as a natural site.

Archaeological research in the area has also yielded a long sequence of evidence of human evolution and human-environment dynamics, collectively spanning almost four million years to the early modern era. This evidence includes the fossilized footprints at Laetoli, associated with the development of the human ability to walk upright; a sequence of diverse, evolving hominim species from Australopiths to Homo erectus and Homo sapiens; and remains that document the development of stone technology and the transition to the use of iron.

The Ngorongoro Conservation Area also contains the spectacular Ngorongoro Crater, which is the world's largest caldera, and the Olduvai Gorge, one of the world's most important pre-historic sites, where anthropologists Louis and Mary Leakey made many of their greatest discoveries. The area has global importance for biodiversity conservation and was first inscribed on the World Heritage List as a natural site in 1979.

The 34th session of World Heritage Committee is being held under the chairmanship of  the Minister of Culture from Brazil, João Luiz da Silva Ferreira. The meeting opened on 25 July and will continue through to 3 August. A total of 39 sites are being considered for inscription on the World Heritage List.