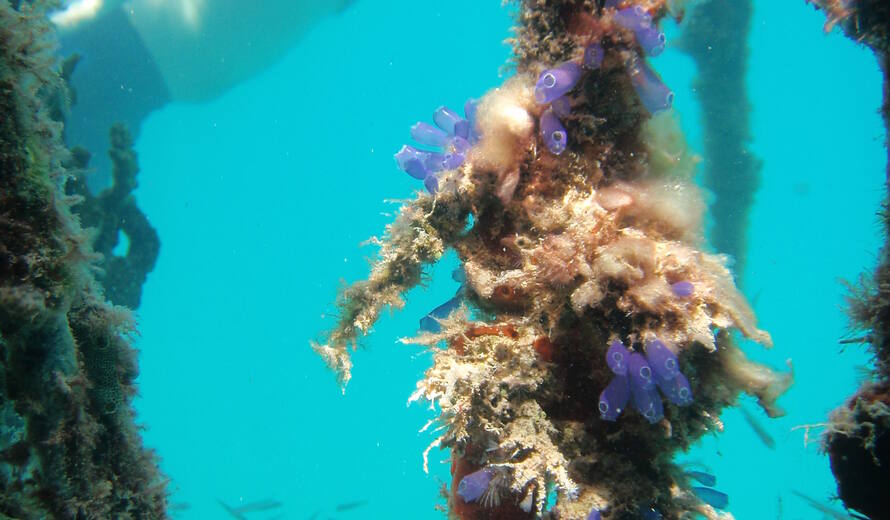 The latest World Heritage site to benefit from the Rapid Response Facility (RRF) is the Belize Barrier Reef System (BBRS).  Recognized in large part for its extensive coral reef and mangrove ecosystems, this property is particularly vulnerable to siltation of the clear tropical waters on which it depends.  The RRF was approached by the Ya'axché Conservation Trust (YCT), reporting that unauthorized prospection work for a possible hydro-electric dam had been carried out in a remote portion of the Bladen Nature Reserve, a coastal forest protected area.  If completed, the dam could be a serious source of sediment leading to the siltation of the BBRS waters.

Because of the remoteness of the area, YCT claimed there was a risk that further uncontrolled work by the dam proponent could result in a de facto dam construction project having evaded necessary laws and regulations. YCT, with the participation of the Belizean Forest Department, proposed to carry out immediate monitoring outings in the area to ensure that activities had ceased, compelling the proponent to comply with existing laws and regulations. YCT also proposed to work with international experts and local communities to assess the potential environmental and social impacts of the dam. Government authorities would be partners, and would be kept informed on progress.

The RRF agreed to support this request and the work proposed is now being carried out.

The BBRS was inscribed onto the List of World Heritage in Danger in 2009 due to development pressures contributing to the destruction of mangrove islands. The World Heritage Centre and the Belizean Authorities are working together to find long lasting solutions to these management challenges.