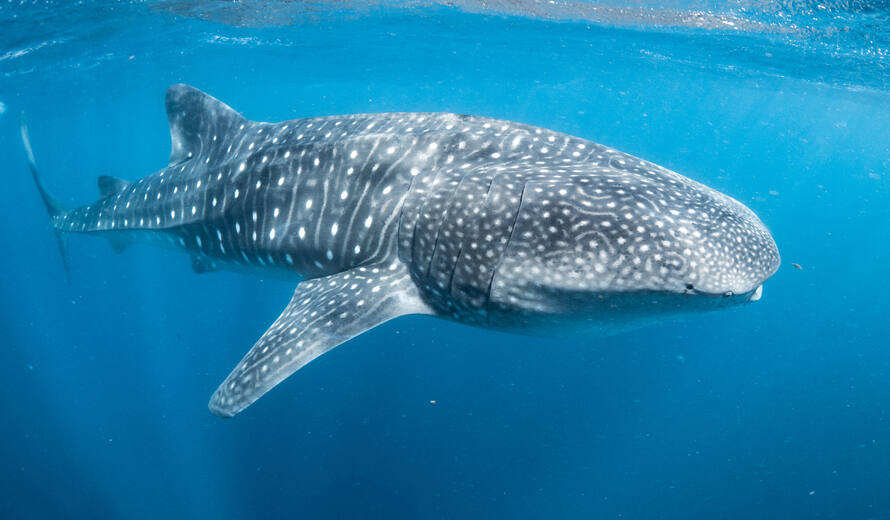 The Resilient Reefs Initiative was launched in 2018 and is implemented through a global, private-public consortium of partners that is led by the Great Barrier Reef Foundation in collaboration with The Nature Conservancy's Reef Resilience Network, Columbia University's Centre for Resilient Cities and Landscapes, Resilient Cities Catalyst, the global consultancy AECOM and UNESCO’s World Heritage Centre’s Marine Programme. The Economic Contribution Study was delivered by the Department of Biodiversity, Conservation and Attractions of the government of Western Australia.