Impact of climate change on marine sites examined at COP22 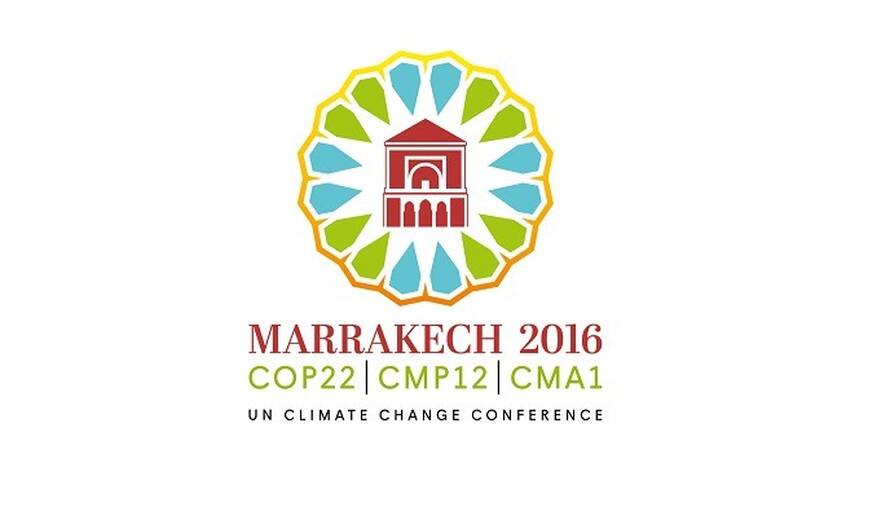 The 22nd Conference of the Parties (COP22) to the United Nations Framework Convention on Climate Change (UNFCCC) held from 7 to 18 November 2016, began a mere three days after the Paris Agreement, adopted at the 21st Conference in 2015, came into force. Leaders from around the world met in Marrakech, Morocco to chart a course for collective action on climate change. The conference focused on translating the blueprint agreement into key deliverables and measurable outcomes for international climate action.

In The Marrakech Action Proclamation for Climate and Sustainable Development, States Parties to the UNFCCC, affirmed their commitment to full implementation of the Paris Agreement. Countries must submit their detailed future climate action plans in accordance with the Paris Agreement by mid-2017.

Climate change is becoming one of the biggest threats to the Outstanding Universal Value (OUV) and integrity of sites on UNESCO’s World Heritage List, and to the communities and economies that rely on their resources. One of the most visible impacts is the widespread bleaching of coral reefs affecting marine World Heritage sites around the world.

For coral reefs and many other World Heritage marine ecosystems, keeping climatic warming to the Paris Agreement’s long-term goal of 1.5°C is essential. UNESCO has been working for years to track climate impacts and World Heritage marine sites are working to increase climate resilience by managing other stressors.

Many marine World Heritage sites are also making strides to reduce their CO2 emissions. For example, in Everglades National Park (United States of America) tour buses run on biofuel, and lights and hot water are powered by the sun. Facilities on Aldabra Atoll (Seychelles) run nearly 100 per cent carbon free. Glacier Bay (United States of America) has reduced pollution substantially through the establishment of a market-based approach for cruise concession contracts.

In recognition of the ocean’s vital role as a climate regulator—and its vulnerability to climate impacts—a day was dedicated to the ocean at COP22. The event focused on the requirements for implementing the Paris Agreement  and the UN Sustainable Development Goals with regards to the world’s ocean.

Saving the planet’s irreplaceable ocean assets requires both local and global action. The COP22 commitments are only the start of the journey to map more clearly the vulnerability of marine World Heritage sites so that more comprehensive mitigation and adaptation measures can be established.