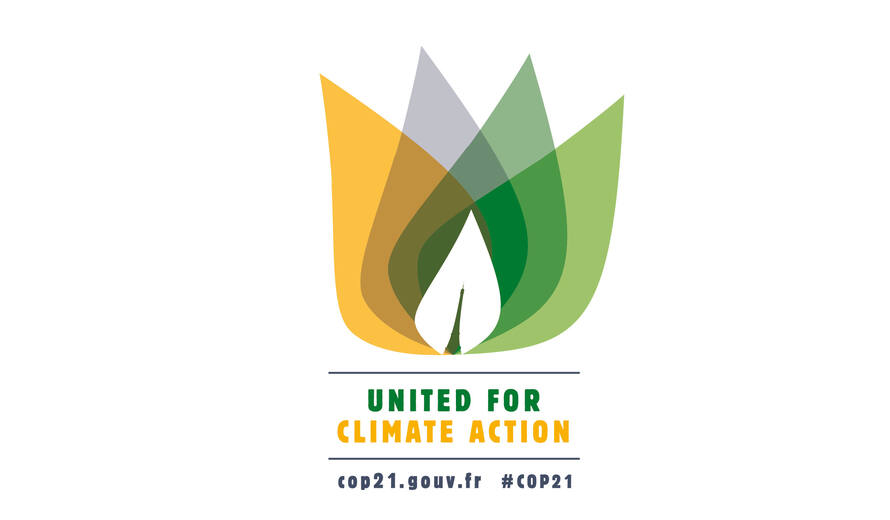 Beginning next week, world leaders are convening in Paris for the 21st Conference of Parties (also known as the 2015 Paris Climate Conference). Their goal: to achieve a universal agreement on climate, aimed at keeping global warming below two degrees centigrade.

The Marine World Heritage Programme will be there to share climate change concerns from the 47 ocean places around the world that are protected by the World Heritage Convention for their Outstanding Universal Value. These sites comprise over 10% by surface area of all marine protected areas. They include some of the planet’s oldest coral reefs, the largest population of Pacific walrus and ancestral polar bear dens, the birthplace of Pacific Grey whales, and critical stopover points for millions of migratory birds.

While Marine World Heritage sites serve as sea life refuges, buffering sensitive plants and animals against pressures like industrial development, no place on Earth is immune to the threat of climate change. If we do not curb carbon emissions soon to halt its effects, we stand to lose the planet’s greatest treasures.

In our day-to-day work, we concentrate on strengthening the resilience of fragile marine ecosystems to adapt to a changing climate. We help governments and site managers reduce threats from overfishing, coastal development, and polluted run-off. Healthy ecosystems are better equipped to withstand bleaching events, more frequent storms, and rising temperatures.

We are already seeing leading edge impacts, including melting glaciers in the spectacular Glacier Bay, increases in the frequency and power of cyclones and storms in places like the Great Barrier Reef or Socotra Archipelago, and mass bleaching events that have hit Tubbataha Reefs Natural Park and Komodo National Park. Scientists warn that the 2015 global bleaching is likely to result in the worst coral die-off in history. We are already seeing its effects in the largest UNESCO World Heritage site -- Phoenix Islands Protected Area -- where sea level rise threatens the very existence of the nation of Kiribati.

As seawater grows warmer and more acidic, scientists predict an increase in wildlife impacts. We know, for instance, that climate change can effect the gender of sea turtles, which hatch in World Heritage sites from Aldabra Atoll–which supports one of the world’s largest green turtle populations—to the Galapagos Islands known for diverse turtle populations and rare species

At its last session in Bonn, the World Heritage Committee—which has had a carbon neutral policy for its sessions since 2007—called upon all its States Parties to achieve a universal climate agreement at the forthcoming COP21 and to mobilize global climate action on the ground. The world has come together to protect our global treasures through the World Heritage Convention. Now we must address the greatest challenge confronting them.