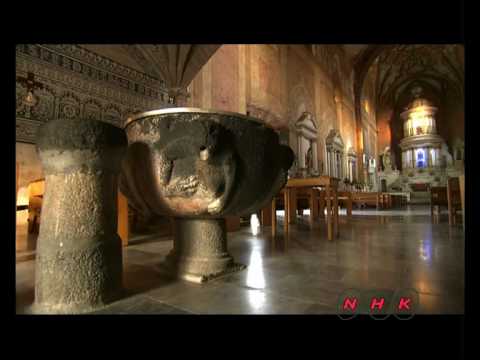 These 14 monasteries stand on the slopes of Popocatepetl, to the south-east of Mexico City. They are in an excellent state of conservation and are good examples of the architectural style adopted by the first missionaries – Franciscans, Dominicans and Augustinians – who converted the indigenous populations to Christianity in the early 16th century. They also represent an example of a new architectural concept in which open spaces ... Source: UNESCO TV / © NHK Nippon Hoso Kyokai URL: https://whc.unesco.org/en/list/702/
Watch: العربية Español Français