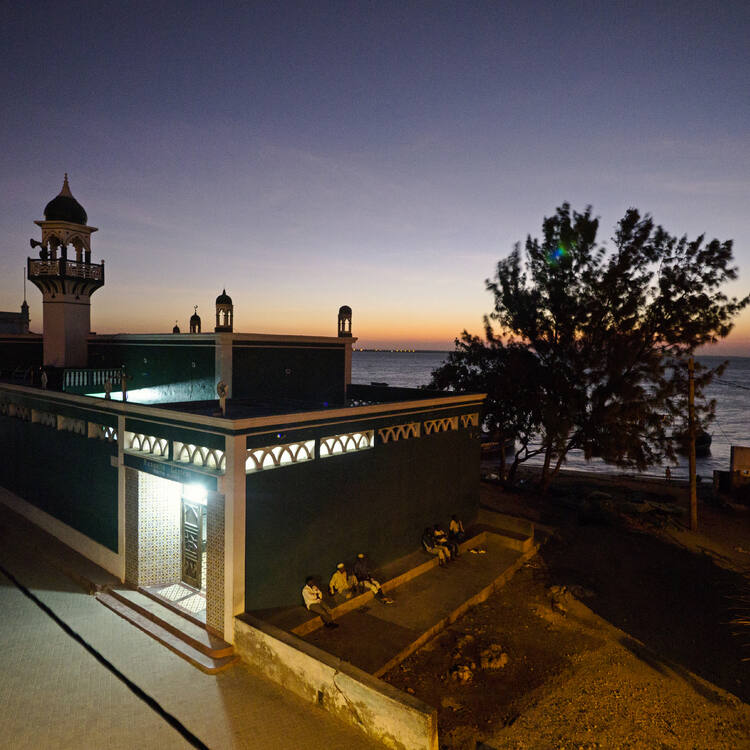 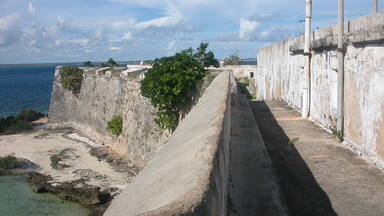 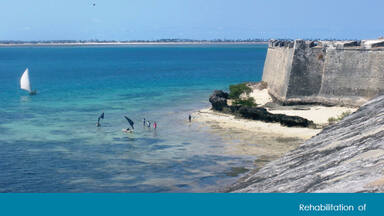 Rehabilitation of the Saint Sebastian Fortress, Island of Mozambique
More ... 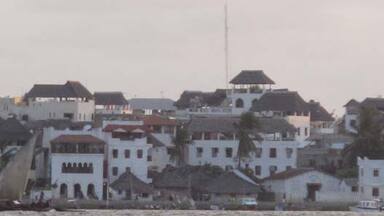 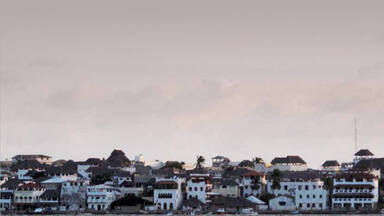 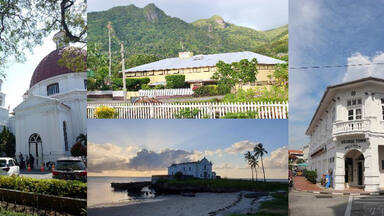 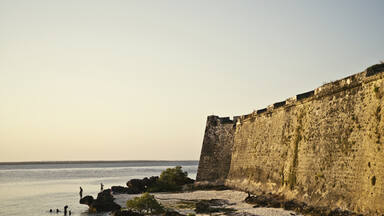 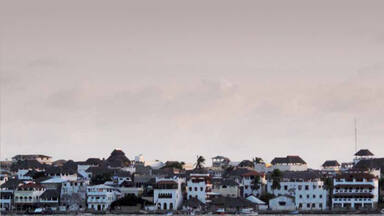