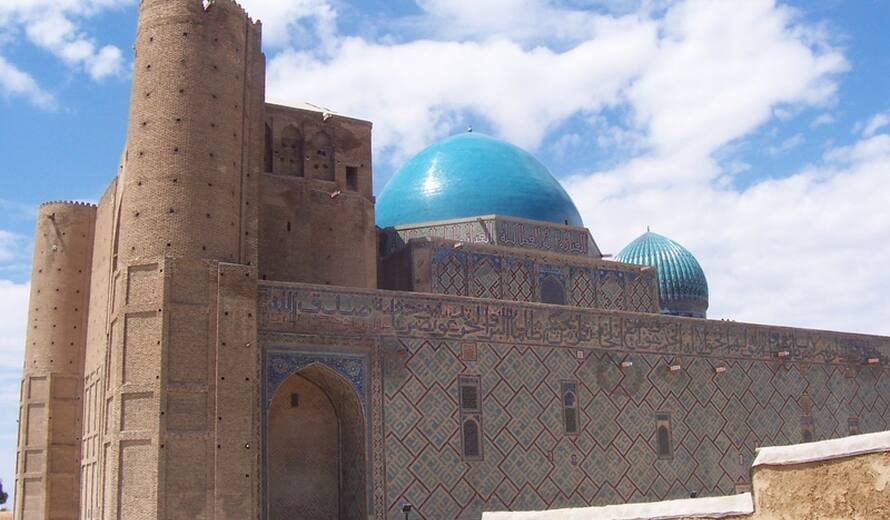 The Second meeting of the Coordinating Committee on the Serial World Heritage Nomination of the Silk Roads is organized by the UNESCO World Heritage Centre and the UNESCO Cluster Office in Tehran, in cooperation with the Ministry of Foreign Affairs of Turkmenistan and the Turkmen National Commission for UNESCO in Ashgabat, Turkmenistan, 3 - 6 May 2011, with financial support from the NESCO Japan Funds-in-Trust; the Norway Funds-In-Trust, and the Turkmenistan authorities. During the meeting, the new UNESCO/Japan Funds-in-Trust project "Support for documentation standards and procedures of the Silk Roads World Heritage Serial and translational Nomination in Central Asia" will be launched.

The meeting will bring together representatives and experts from Afghanistan, China, India, Iran, Japan, Kazakhstan, Republic of Korea, Kyrgyzstan, Nepal, Tajikistan, Turkmenistan and Uzbekistan, as well as international experts from the International Council for Monuments and Sites (ICOMOS) and institutions such as the UNESCO Category II Centre: International Institute for Central Asian Studies, the University College of London (United Kingdom) and the Raymond Lemaire International Centre for Conservation of the University of Leuven (Belgium), testifies to the international commitment to preserving a unique component of Asia's cultural heritage.